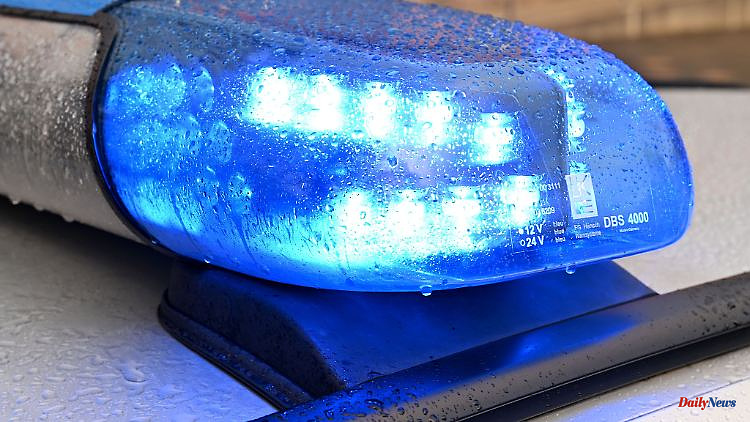 According to the information, the 51-year-old initially hid himself conspicuously between parked vehicles and prevented a driver from parking. When three passers-by asked him about his behavior, the Lithuanian is said to have suddenly pulled a kitchen knife and stabbed the men.

A 19-year-old student has been in intensive care since Tuesday night's attack with a stab wound to his chest and severe cuts to his arm. A 29-year-old suffered superficial cuts to his hand and face, while a 23-year-old was unharmed. The perpetrator was overpowered by the victims and held until police arrived. An arrest warrant has been issued against him. 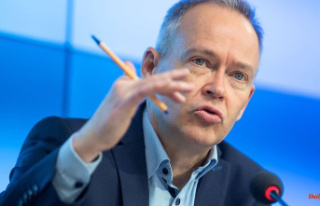