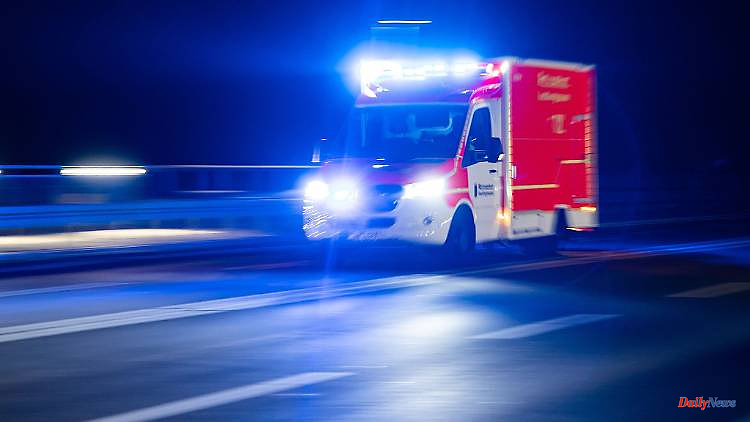 Bad Wörishofen (dpa / lby) - A drunk man caused a rear-end collision on Autobahn 96 near Bad Wörishofen (Unterallgäu district), in which four people were slightly injured. The 30-year-old's car collided with another car on Tuesday evening, the police said on Wednesday. Both cars then collided with the guardrail. Another driver tried to avoid the accident and overturned his car.

A total of twelve people were involved in the accident, the police said. All were taken to a hospital as a precaution, and four of them were found to have minor injuries. Several empty bottles of alcohol were found in the vehicle that caused the accident. According to the police, a breath alcohol test showed a value of more than 1.8 per thousand. The man is now being investigated, among other things, for endangering road traffic. The A96 was briefly blocked in the direction of Munich. 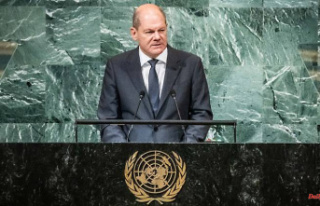