Munich (dpa / lby) - A drunk driver turned on the Autobahn 9 near Munich and continued his journey in the opposite direction. 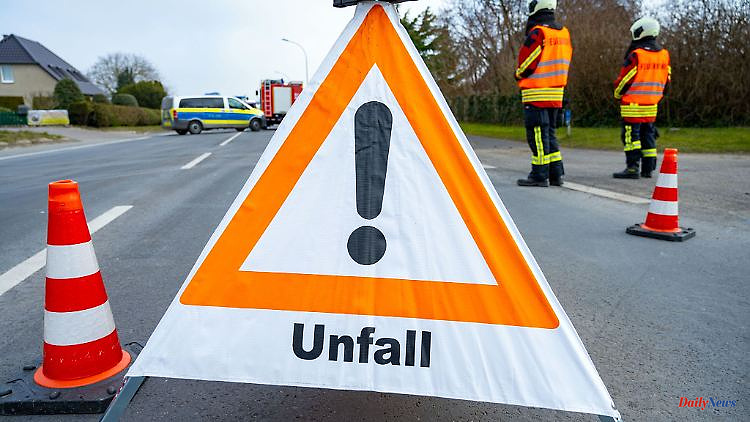 Munich (dpa / lby) - A drunk driver turned on the Autobahn 9 near Munich and continued his journey in the opposite direction. The 55-year-old is said to have started in the right direction on Sunday morning, but turned around on the A9, the police said on the same day. Then he drove off the highway and is said to have collided first with the right and then with the left guardrail.

The driver suffered minor injuries in the accident and was taken to a hospital. An alcohol test revealed a value of 0.74 per mille. His driver's license was confiscated. 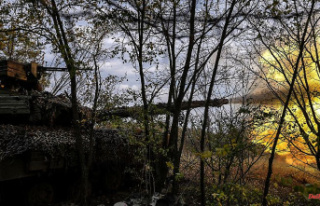 The day of the war at a glance: Kremlin sees Ukrainian...