Bavaria: early risers dance at the Kocherl Ball in Munich

The first people usually come when it's still dark: in Munich's English Garden, the historic Kocherlball has been inviting people to dance in the open air for a long time. 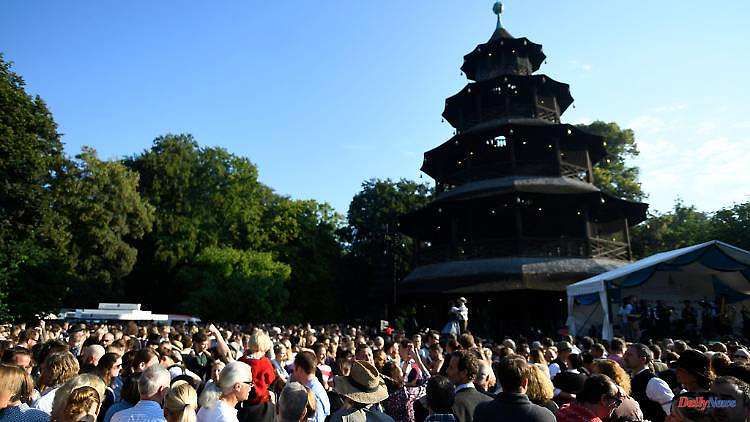 The first people usually come when it's still dark: in Munich's English Garden, the historic Kocherlball has been inviting people to dance in the open air for a long time.

Munich (dpa / lby) - After a three-year Corona break, the early risers celebrate again on Sunday in the English Garden in Munich. The traditional Kocherlball at the Chinese Tower attracts visitors from 6 a.m. with folk music and Bavarian dances. Before the pandemic, there were regularly thousands who danced waltzes, polkas, Zwiefachen and Landler in the first rays of the sun. Then the ball fell out because of Corona.

Towards the end of the 19th century, when the weather was nice, the so-called Kocherl, the house servants, met in the English Garden on Sunday mornings to dance. They chose the early hour because they had to go back to work when the government came out of the church. In 1904 the ball was banned - the Kocherl are said not to have taken it so seriously with morality.

The custom was revived for the 200th anniversary of the English Garden in 1989. After that, the Kocherlball on the third Sunday in July became a cult event. Most recently, more than 10,000 guests came regularly - many in traditional costume, some in historical uniforms or in the robes of the former Kocherl.

This year the music groups "Schreinergeiger" and "Tanngrindler Musikanten" are playing. The dance masters Katharina Mayer and Magnus Kaindl set the beat and ensure that even the inexperienced can join in: they explain the steps and also dance them. 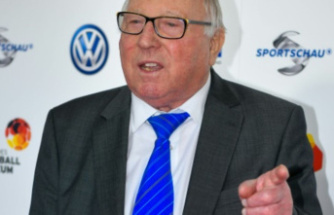 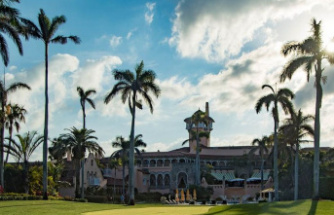 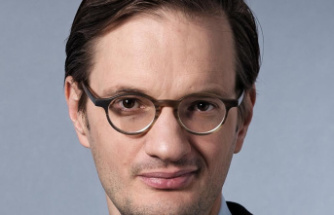 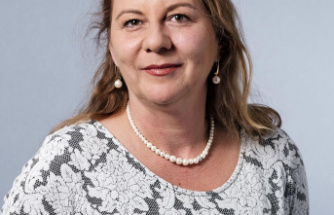 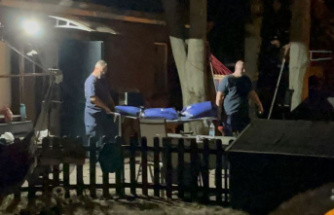 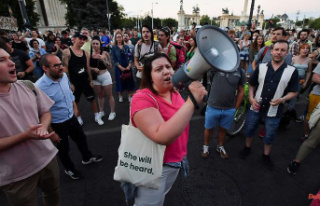 Dissatisfaction is growing: Thousands are protesting...