Munich (dpa/lby) - The easing of the controversial 10H distance rule for wind turbines planned by the state government does not go far enough for the Bavarian economy. 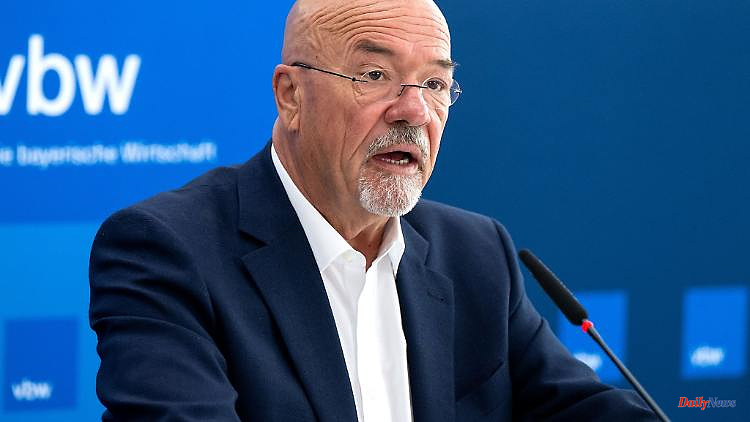 Munich (dpa/lby) - The easing of the controversial 10H distance rule for wind turbines planned by the state government does not go far enough for the Bavarian economy. "Every newly built or upgraded wind turbine is good for Bavaria and that's why we need as many of them as possible," said the President of the Association of Bavarian Business (vbw), Wolfram Hatz, on Monday after a meeting with the CSU Presidium in Munich. There is therefore a need for an even greater departure from this rule.

Bavaria's Prime Minister Markus Söder (CSU), on the other hand, defended the moderate easing, for example in the vicinity of commercial and industrial areas. Two percent of the country's area should also be designated as priority areas for wind turbines. However, he asks for your understanding that the interests of the economy cannot only be taken into account one-sidedly. The legislature must also think of the citizens, "otherwise there is a risk of strife in the villages" and the resulting chaos will not help the energy transition any further.

In this context, Söder also attacked political demands that wind turbines would be subject to approval if emission protection requirements were met. This "green model" is without any controls and only provokes controversy.

The new "10H-Light" rule enables at least 800 new wind turbines in Bavaria, Söder continues. In any case, his prognosis is that Bavaria will become a real competitor for northern Germany when it comes to onshore wind turbines. He cited the higher efficiency of the new wind turbines as the reason for this.

According to the 10H rule in Bavaria, wind turbines have to be ten times their height from the nearest residential building - a 200 meter high wind turbine must therefore be 2000 meters away from the houses. According to Söder, generation from renewable energies in Bavaria is to be tripled by 2030. 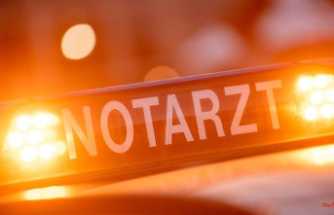 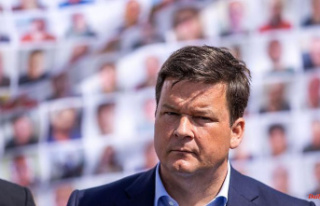