Munich (dpa / lby) - Representatives of the Catholic and Protestant Churches called for solidarity with the homeless and refugees on Christmas Eve in Munich. 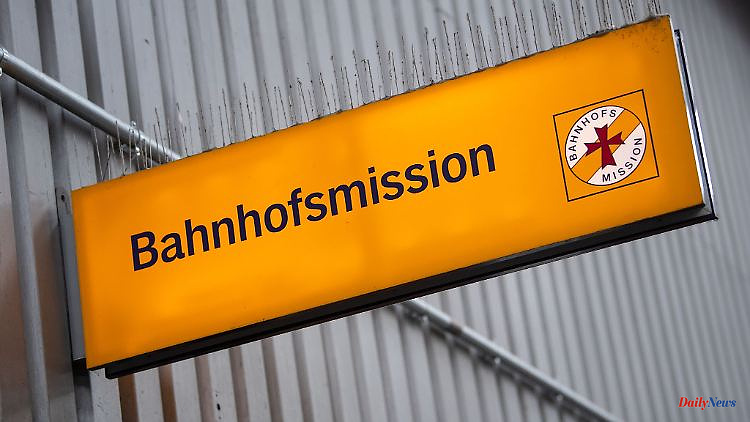 Munich (dpa / lby) - Representatives of the Catholic and Protestant Churches called for solidarity with the homeless and refugees on Christmas Eve in Munich. At an ecumenical service in the station mission, they remembered the message of peace from Christmas.

"If we shake hands for peace, then our togetherness changes," said the evangelical regional bishop Christian Kopp, according to the sermon manuscript that was distributed in advance. "Let's shake hands with each other everywhere this Christmas 2022. So that there may be peace on earth. In our homes and families. In our cities. And preferably all over the world."

The Catholic Auxiliary Bishop Wolfgang Bischof said that many had to experience a turning point this year, often not only because of the armed conflicts between Russia and Ukraine. But on Christmas Eve, a "turning point par excellence" should be commemorated: the birth of Jesus. "Today Maria and Josef might also have such gray plastic travel bags with them and might be traveling by train."

Kopp recalled that the train station in particular had again become an important place for people without a home this year, who were left homeless by the war in Ukraine. "They stood here on the platforms with their belongings. With big bags. And many Munich residents have opened their hearts and their homes. Thank God." 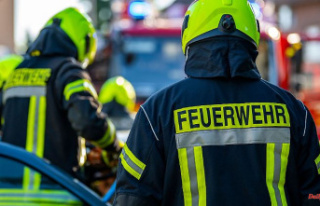 Saxony-Anhalt: Fire in a holiday resort in the Harz...