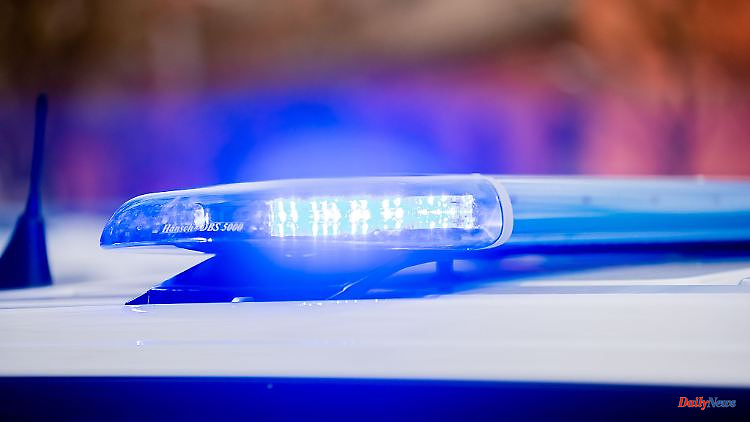 Eching in Lower Bavaria (dpa / lby) - An 89-year-old from Eching in Lower Bavaria in need of care succumbed to her serious injuries a good week after a violent attack. According to police on Tuesday, she died in a hospital over the weekend. Her 33-year-old nurse is considered a suspect. The Pole has been in custody since last Thursday. He is being investigated on suspicion of a homicide.

The elderly woman was discovered on December 2 by her son with severe head injuries in her home in the Landshut district. The orderly was on the run. A few days later, however, he voluntarily turned himself in to the police in Regensburg. According to the information, the 33-year-old had lived in the elderly woman's house since August. 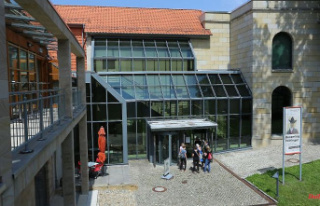