Bavaria: Elderly woman dies in a fire in an apartment building

Munich (dpa / lby) - A senior citizen died on Monday after a fire in a Munich apartment building. 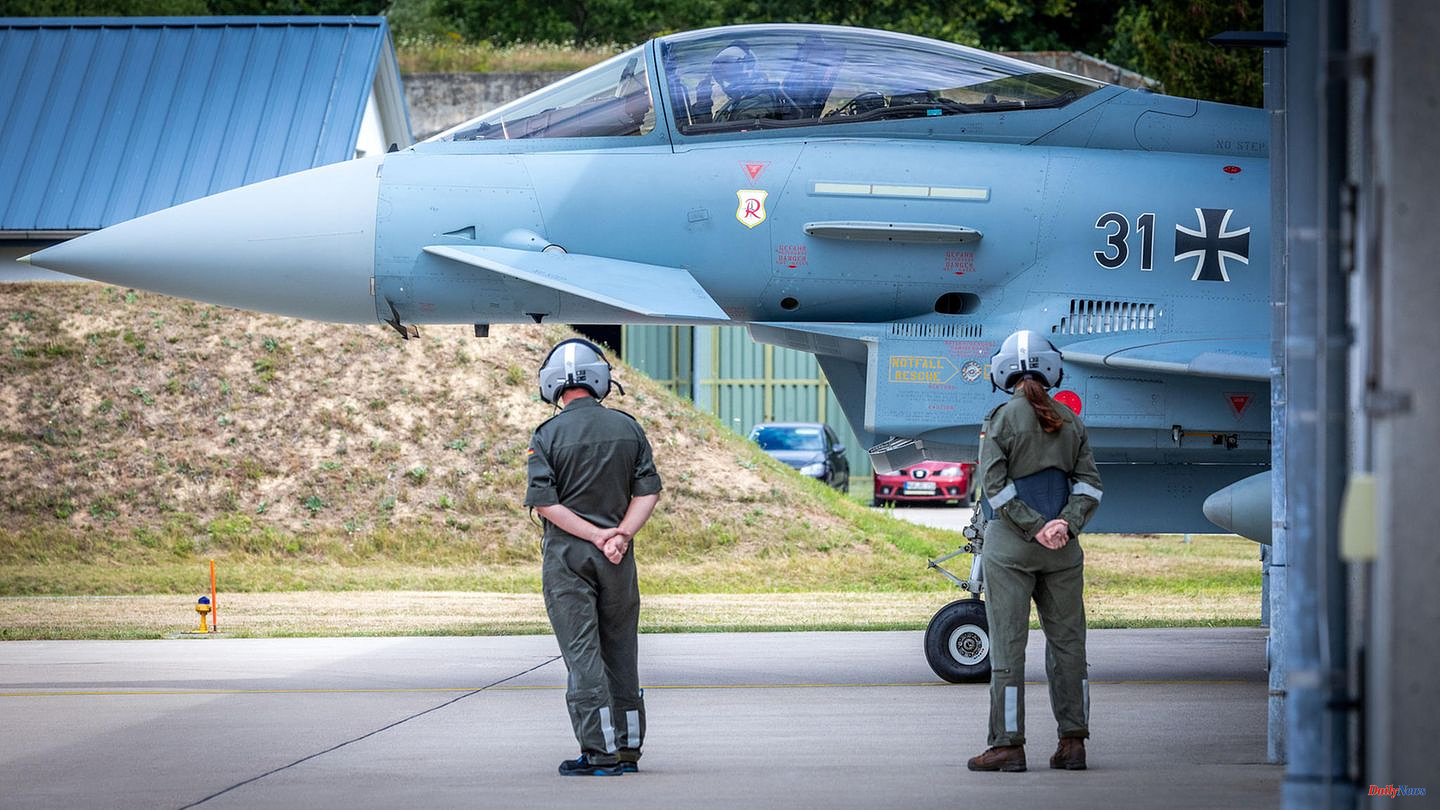 Munich (dpa / lby) - A senior citizen died on Monday after a fire in a Munich apartment building. The fire brigade was initially able to save the over 70-year-old from her apartment with severe burn injuries and smoke inhalation, as the police and fire brigade unanimously announced. But she died in the hospital a few hours after the early morning fire, the police added. The cause of the fire initially remained unclear.

Residents had dialed the emergency call because, according to the fire department, the woman was screaming for help on a burning balcony on the first floor. But before the rescue arrived, the woman fled back to her apartment, to which the fire had already spread. There she was initially rescued by a respiratory protection team. 16 other residents of the house made it outside without help. According to the fire brigade, the burned-out apartment of the victim caused property damage of around 100,000 euros. 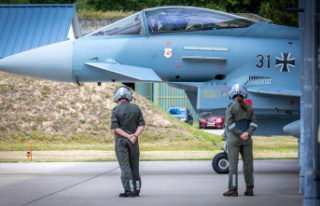