Feldkirchen (dpa / lby) - With a shock call, fraudsters stole items worth several hundred thousand euros from an over 80-year-old from Upper Bavaria. 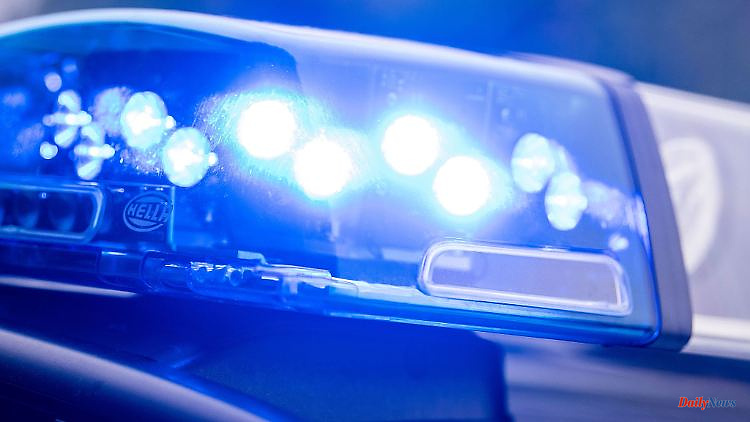 Feldkirchen (dpa / lby) - With a shock call, fraudsters stole items worth several hundred thousand euros from an over 80-year-old from Upper Bavaria. The woman from Feldkirchen (Munich district) received a call from a fake police officer on Tuesday that her niece had fatally injured a person in an accident and that a bail of several tens of thousands of euros would have to be paid, the police said on Wednesday.

The elderly woman believed the story, emptied her safe deposit box and handed over several kilos of gold bars and gold coins to a previously unknown perpetrator at her front door. An acquaintance of the woman happened to see the man shortly after the handover. In conversation with the elderly lady, he suspected a crime and informed the police. 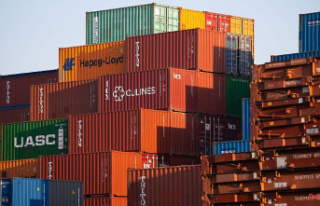