Nuremberg (dpa / lby) - The employment agency in Nuremberg announced the Bavarian labor market statistics for May on Tuesday (10 a. 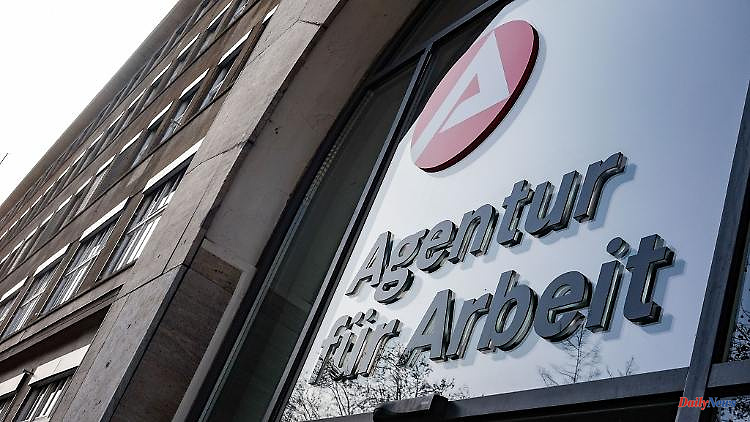 Nuremberg (dpa / lby) - The employment agency in Nuremberg announced the Bavarian labor market statistics for May on Tuesday (10 a.m.). Despite the war in Ukraine, experts expect the spring revival in the labor market to continue. According to her own assessment, Labor Minister Ulrike Scharf (CSU) expects unemployment to fall again slightly. Accordingly, the rate could drop by 0.1 points to 2.8 percent. The reference date for the current figures was May 12th.

In April, the number of unemployed in Bavaria fell further to 217,575. That was 5.5 percent less than in the previous month and almost 23 percent less than a year ago. The unemployment rate was 2.9 percent. The number of job vacancies peaked at more than 154,000 and was well above the pre-crisis level. 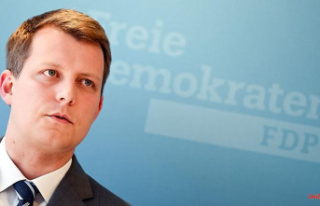