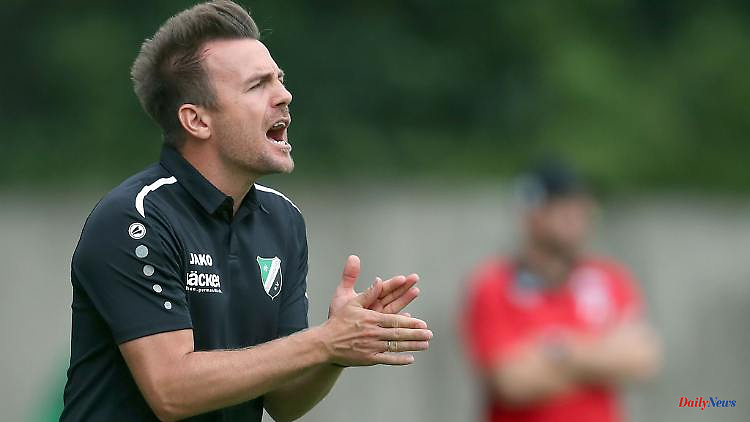 Right-back Robert Gumny with a brace and defender Iago gave FCA the lead on Friday. An own goal by Eichstätt's Alexander Moratz and a powerful shot by Felix Götze made the final score in the second half.

FCA will face second division side SV Sandhausen in the next friendly next Friday. On July 31st, the first competitive game in the DFB-Pokal at regional league club TuS Blau-Weiss Lohne is coming up. 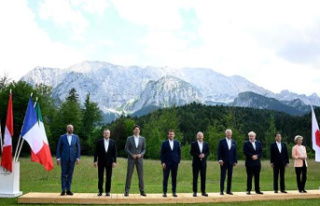 Support for Ukraine, Creation of a "climate Club...