Munich (dpa / lby) - After the taxpayers' association, the FDP now also wants to reduce the number of MPs in the Bavarian state parliament by means of a referendum. 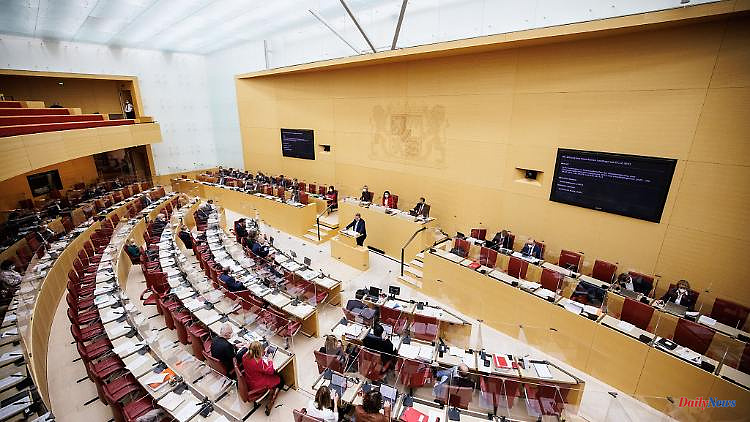 Munich (dpa / lby) - After the taxpayers' association, the FDP now also wants to reduce the number of MPs in the Bavarian state parliament by means of a referendum. The state board of the smallest opposition party decided on Sunday how and when the referendum should be implemented, but initially remained open. The aim is to reduce the target size of the parliament, which has recently grown significantly, from 180 to 160 members by amending the constitution and subsequently to reduce the number of constituencies accordingly.

"Bavaria affords the largest state parliament in Germany, and this threatens to grow further. But more MPs do not make political operations better, only more expensive," said FDP state and parliamentary group leader Martin Hagen. The FDP wants a lean and efficient state. "The people in the country cannot explain a further inflation of the state parliament - especially now that many have to tighten their belts."

In the past, the FDP had repeatedly criticized the size of the state parliament and advocated a reduction. "Unfortunately, the CSU and Free Voters are blocking the urgently needed electoral law reform. If the state parliament itself is not willing to limit the number of its members, then the people must take matters into their own hands. We know from surveys that a large majority of citizens supported our cause."

At the end of March, the taxpayers' association also called for a reduction in parliament and also called the option of a referendum as an emergency solution. Bavaria's state parliament president Ilse Aigner (CSU), on the other hand, had always spoken out against the FDP's proposal for an electoral law reform. In calculations for a new state parliament after the 2023 election, the state returning officer comes to around 220 seats. There are currently 205 members of parliament in the Maximilianeum. 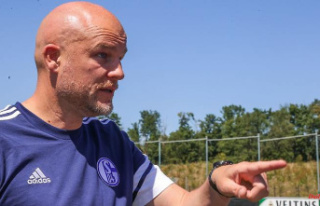