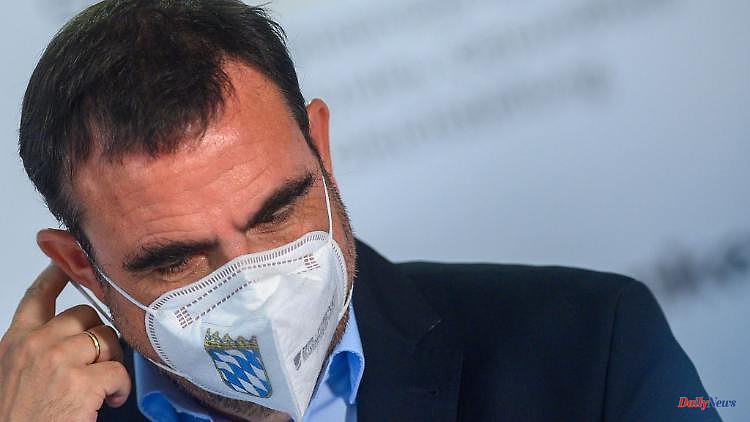 Munich (dpa / lby) - Bavaria's Health Minister Klaus Holetschek (CSU) has rejected the criticism by Federal Health Minister Karl Lauterbach of the easing of the mask requirement in Bavarian local public transport (ÖPNV). The minister said on Saturday: "Bavaria has held on to the FFP2 mask for the longest of all federal states." The report of the expert committee on Friday confirmed that the correct fit is particularly important for the protective effect of a mask.

Federal Health Minister Karl Lauterbach (SPD) has criticized the abolition of the FFP2 mask requirement in public transport in Bavaria. In view of the Corona summer wave, that was a clear mistake, Lauterbach wrote on Twitter on Saturday. Holetschek, on the other hand, emphasized: “It is important that the mask requirement continues and that the masks are worn correctly.

He called on Lauterbach to submit a draft for a winter-proof infection protection law before the summer break, “instead of criticizing carefully considered decisions by the federal states”.

Since this Saturday, only a medical mask has been mandatory on buses and trains in the Free State. "We are relying more on the personal responsibility of the citizens," said Holetschek in justification. The Bavarian cabinet had decided on the corresponding change in the Corona Ordinance on Tuesday.

In other federal states such as Berlin and Hamburg, passengers currently still have to wear an FFP2 mask on buses and trains, while in other places such as Saxony, a surgical mask is sufficient.

1 Ice Hockey Russian defender Aleksei Ishmametev in... 2 Savoy. Aillon-le-Jeune: The roof of a cottage catch... 3 Air Transport. What are the solutions for passengers... 4 Unusual. The SNCF is cited for transporting a fake... 5 Airbnb bans all parties and events in the world permanently 6 New rules for buy now, pay later 7 Reports state that two more Britons were captured... 8 What are the most human-like chatbots? 9 Firms call the government's price-cut plan a'slap... 10 NI Protocol 2022 Election: What are the views of voters? 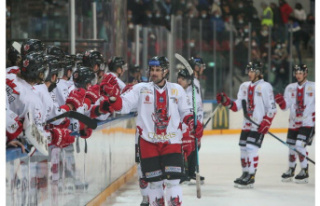