Bavaria: First district since April: Incidence in Wunsiedel over 3000

Berlin/Wunsiedel (dpa/lby) - For the first time since mid-April, the corona incidence reported by the Robert Koch Institute in a Bavarian district has risen above 3000. 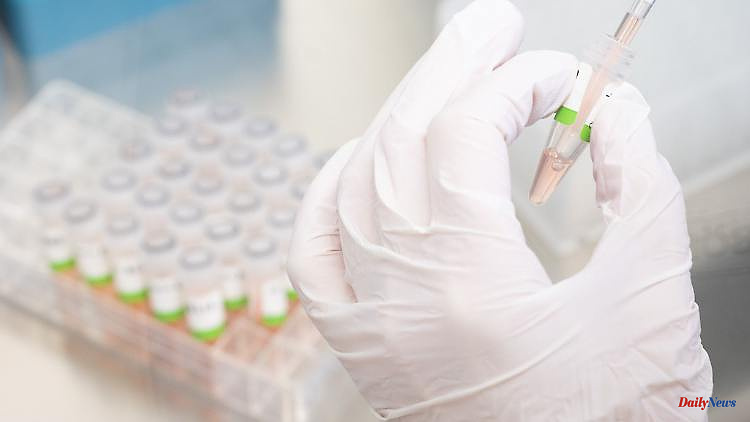 Berlin/Wunsiedel (dpa/lby) - For the first time since mid-April, the corona incidence reported by the Robert Koch Institute in a Bavarian district has risen above 3000. The value for the Upper Franconian district was 3169.2 on Thursday morning (as of 3:06 a.m.). That was also the highest incidence nationwide. Converted, this means that an infection has been reported for more than three percent of the population in the past seven days. The next highest incidences in Bavaria were 1808 in the districts of Hof and 1743 in the district of Kulmbach.

Bavarian average at the seven-day incidence was 952.9. This is currently the third highest value of all federal states behind Saarland and Hesse. However, the incidence does not provide a complete picture of the infection situation. Experts have been assuming for some time that there will be a large number of cases not recorded by the RKI - mainly because not all infected people have a PCR test done. Only positive PCR tests count in the statistics. In addition, late registrations or transmission problems can lead to the distortion of individual daily values.

Nothing was initially known about the reasons for the high levels in Wunsiedel despite these restrictions. However, the values ​​visible at the RKI did not show any obvious indications of distortion. The district with the officially lowest incidence in Bavaria is different: Günzburg with 130.4. No new cases have been reported here for five days, which suggests a distortion of the values. The second lowest incidence was in Weißenburg-Gunzenhausen with 434.2.

The numbers in some counties have been rising sharply for some time. In Wunsiedel, the incidence has tripled within a week. Across Bavaria, it rose by about a quarter. The numbers indicate the values ​​​​reported by the RKI, they can still change in the course of the day.

1 Baden-Württemberg: Freiburg: Video surveillance in... 2 Bavaria: Accident on the A8 in Swabia: Two seriously... 3 Bavaria: thunderstorm rages in Swabia: tree falls... 4 North Rhine-Westphalia: showers and thunderstorms... 5 Italy's government before the end: Prime Minister... 6 Break after the hottest day so far: First it cools... 7 Protecting the body from overheating: advantages and... 8 Dishwashers in the test: cheap devices are a good... 9 Warning money threatens: First deadline for exchanging... 10 Energy center of the e-bike: this is how the battery... 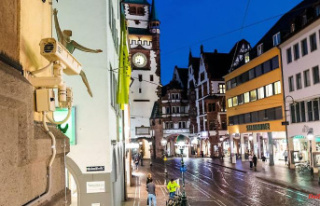