Oktoberfest this year is more connected to the world than ever before. 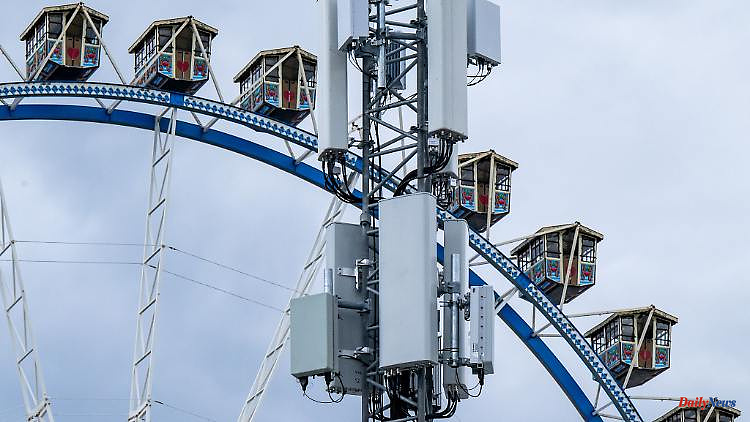 Oktoberfest this year is more connected to the world than ever before. For the first time, the fast 5G mobile communications standard allows visitors to stream, send photos, videos and messages even faster. At the end there should be a data record.

Munich (dpa/lby) - When the Oktoberfest is celebrated again after a break of almost three years, visitors can send their pictures, messages and videos in the faster 5G standard for the first time. The major mobile phone providers have prepared themselves with numerous antennas and masts and are expecting a record data volume. O2 even predicts a "huge thirst for data". In order to counteract it, providers have installed hundreds of temporary antenna elements on and around the Theresienwiese.

At Vodafone alone, 15 teams of two employees each have been working on site since the beginning of August. Also external partners. Early planning even started in March. "The technical effort is enormous. We bring the maximum capacity to a rather small area," says Technical Director Tanja Richter. "This is the only way to handle the daily data flow of several terabytes."

O2 Telefonica is also talking about a "real endurance test" for the network, because many people move in a very small space. "To ensure that no one is left stranded when there is an expected thirst for data," they "worked hard and set up additional cellphone sites." As with other providers, they are not only outside, but also partly inside the tents.

According to Telekom, a medium-sized city like Kassel could also be supplied with the network that the provider is building for the Oktoberfest. Around 12,000 visitors can be supplied with mobile communications via their largest masts on the Theresienwiese alone.

With all of this, significantly more data is expected: O2 considers a volume of 250 terabytes to be possible - after 87 terabytes in 2019, that would be about triple. Vodafone is a bit more cautious with an expected doubling of 2019's 70 terabytes. At Telekom it is only said that an increase in data volume is expected. "How much higher it will be depends on many factors, such as the weather, the infection situation, and the number of visitors."

Telekom sees the use of videos and photos for social media channels and exchanges with friends and families as drivers for the growing data volume. Among other things, O2 mentions messaging services, streaming and video production. Videos and moving stories have replaced photos on Instagram. And amateurs also produced videos in 4K or high-resolution photos.

With all of this, there is a special data technology feature at the Oktoberfest compared to everyday network use. Because while according to Telekom, around nine times as much data is usually downloaded - i.e. uploaded - there is twice as much uploaded data as downloaded at the major event - thanks to selfie and live streaming. 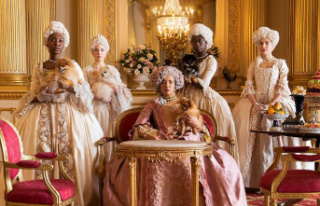