Mespelbrunn/Amorbach (dpa/lby) - After weeks of drought, the fire brigades in Lower Franconia went out on Monday to several fires in forests and fields. 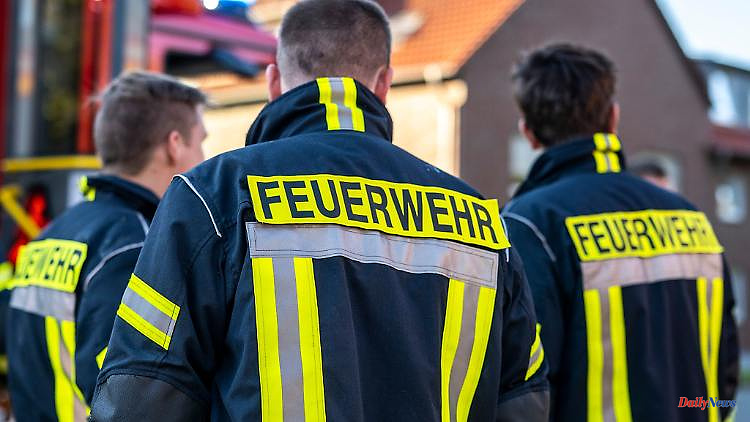 Mespelbrunn/Amorbach (dpa/lby) - After weeks of drought, the fire brigades in Lower Franconia went out on Monday to several fires in forests and fields. At Mespelbrunn (Aschaffenburg district), for example, the emergency services fought a fire near the moated castle. According to the police, the fire on about 800 square meters was under control in the afternoon, the cause was initially unknown.

After Amorbach in the Miltenberg district, two police helicopters were called to two burning spots in the forest in addition to the fire brigade to help extinguish the fire. According to District Administrator Jens Marco Scherf, the extent of the destruction was initially unclear.

According to the police, a combine harvester smoked in a field in Donnersdorf (Schweinfurt district), and a mowed wheat field burned 45 kilometers away in Wasserlosen. A field fire also broke out near Geiselwind (Kitzingen district).

Due to the acute risk of forest fires, the government of Lower Franconia ordered observation flights again last weekend. It has been very dry in Lower Franconia in recent weeks. In June not even 20 liters of rain per square meter fell in the whole month. 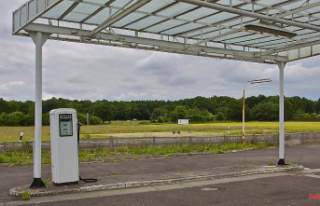