Regensburg (dpa / lby) - Four men have to answer to the Regensburg district court for drug trafficking on a large scale. 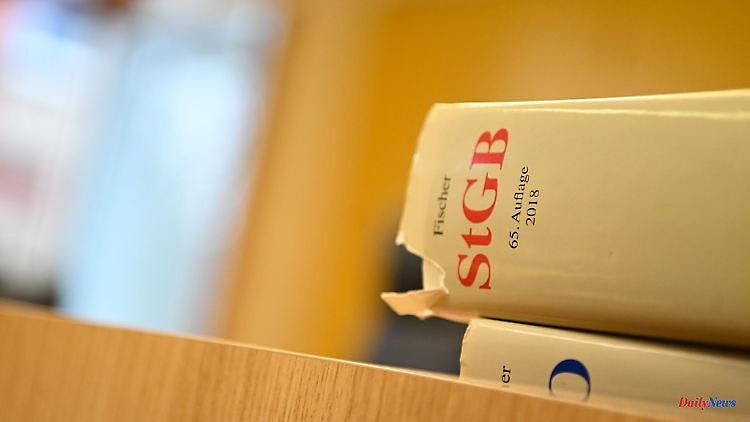 Regensburg (dpa / lby) - Four men have to answer to the Regensburg district court for drug trafficking on a large scale. They are specifically accused of illegal trading in narcotics in large quantities by gangs. The trial begins this Thursday.

The men are said to have traded more than 230 kilograms of marijuana, cocaine and methamphetamine together with several accomplices in Regensburg. According to the investigation, they achieved proceeds of more than 600,000 euros.

Eleven days of negotiations are initially scheduled. The verdict could come at the end of February.

1 "Don't be irritated": Musk sends a... 2 EU competences exceeded?: ExxonMobil sues for excess... 3 Housing industry raises the alarm: "Can no longer... 4 Poland largest net recipient: Germany makes record... 5 Mbappé saves PSG late: Neymar flies off after Schwalbe 6 Concern for Pope Emeritus: Believers worldwide pray... 7 What will change in 2023 ...: ... in mobility and... 8 "No one would have thought": Habeck: "Putin... 9 Bestseller against racism: Celeste Ng makes "great... 10 Eight new ones for the electric world: These electric... 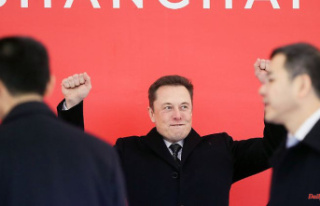