Train travel is one of the most climate-friendly travel options. 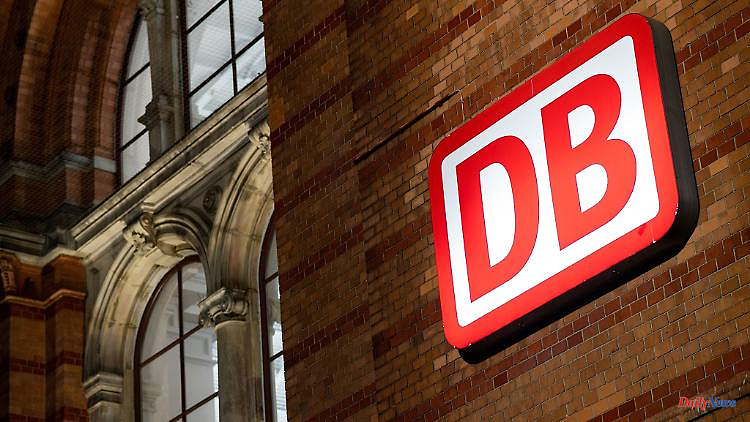 Train travel is one of the most climate-friendly travel options. In 18 years, all locomotives throughout Bavaria should be climate-neutral on the rails. The exact way to get there is still completely unclear.

Munich (dpa/lby) - According to government plans, local rail passenger transport in Bavaria is to become climate-neutral by 2040. So far, however, the state government has no concept of how to achieve this. There are "currently too imprecise" statements from the federal side, according to a letter from the Ministry of Transport at the request of the FDP in the Bavarian state parliament. "The concept depends on a large number of parameters, which are largely the responsibility of the federal government," says the ministry responsible for creating the concept in Bavaria.

The not yet clarified further procedure for regional measures of the Germany cycle, for example, or "the too vague statements of the new federal government about an increase in regionalization funds" slowed down a concept. However, the latter are a mandatory prerequisite for additional planning and the use of expensive vehicles with alternative drives such as hydrogen.

For the transport policy spokesman for the FDP parliamentary group, Sebastian Körber, it is not only the lack of a concept that prevents more climate-friendly rail transport, but also the long list of defects in the Bavarian rail network. As an example, he named the need for action in the electrification of railway lines resulting from the request. Outdated diesel trains are still being used in many parts of the country, and not a single closed railway line has been reactivated since 2018. According to the ministry, there is at least a specific commissioning date for the Northern Hesselbergbahn in Middle Franconia, December 2024. It is one of the nine ongoing reactivation projects.

Körber does not accept the state government's reference to the federal government: "The CSU alone is responsible for this rail disaster. Most recently, as the governing party, it not only provided the Federal Minister of Transport in the Free State, but also three times in a row. And neither Peter Ramsauer nor Alexander Dobrindt and Andreas Scheuer have distinguished themselves as advocates of rail."

Local rail passenger transport in Bavaria must become more attractive and should no longer be driven to wear and tear, said Körber. The entire local public transport must be strengthened structurally, organizationally and financially. How urgent this is is also shown by the fact that 47 independent towns and districts in Bavaria are still not part of a transport or tariff association. In addition, 127 train stations in the country cannot be reached every hour over long periods of the day - not to mention daily construction sites, delays, train cancellations and closed routes.

"Our vision is for citizens to be able to travel from door to door with one ticket - across all modes of transport throughout Bavaria - at a total price with no emissions." For this purpose, it is necessary to close the areas that are not linked to the network, to improve the information base between the transport associations and the authorities, and to increase the connection qualities and frequencies. 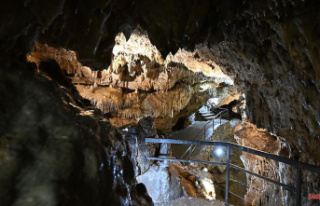 Baden-Württemberg: To cool off in one of the caves...