Three days in a row plenary session, then the state parliament goes into the Christmas break. 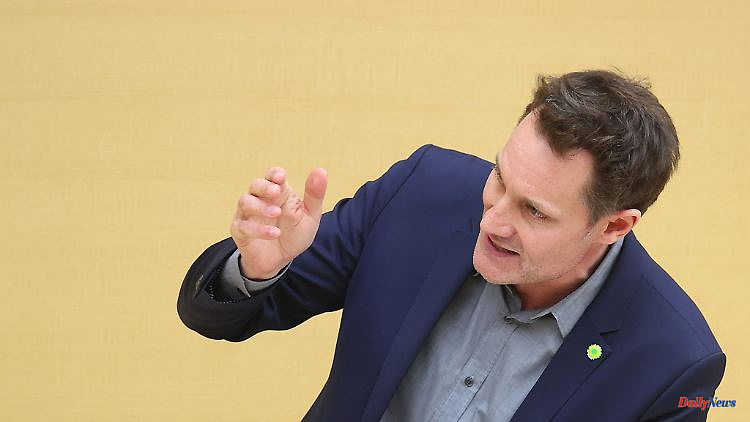 Three days in a row plenary session, then the state parliament goes into the Christmas break. But the days have it all. Among other things, the climate protection law is to be reformed - but there is loud criticism of it.

Munich (dpa / lby) - The state parliament Greens have criticized the planned reform of the Bavarian climate protection law as completely inadequate - and accused the state government of years of delays. The law is non-binding, unambitious and irresponsible, said Greens parliamentary group leader Ludwig Hartmann before the adoption of the law change planned for Tuesday by the German Press Agency in Munich. When it comes to climate protection, Prime Minister Markus Söder (CSU) is "Bavaria's top promise-breaker," Hartmann criticized.

In 2021, the Federal Constitutional Court had criticized the Federal Climate Protection Act and called for improvements to more binding targets for reducing emissions. As a result, Bavaria also announced a revision of the law that had only recently been passed.

At its core, the amendment sticks to the goal of achieving climate neutrality in Bavaria by 2040. In addition, the new version focuses significantly more on the expansion of renewable energies. However, the concrete measures for more climate protection are not laid down in the law, but in an accompanying package of measures. Experts from business and science had criticized the revision of the law in a hearing of experts at the end of September as insufficient.

"The story of the Bavarian climate protection law is a farce," said Hartmann. "Bigly announced in 2019. In 2020 it was praised with drums and trumpets as the best German climate protection law. In 2021 it backtracked after the judgment of the Federal Constitutional Court and Söder's announcement that a general renovation would now take place." That alone speaks volumes.

"If a house needs a general renovation after less than a year of existence - then the construction is botched. More than a year later the new design is available - but it's still crumbling in every nook and cranny." The state government did not remedy the poor structure of the law. "Climate protection in Bavaria is still without a strong foundation."

Apart from a few changes, the law has hardly been revised, said Hartmann. Individual measures have even been canceled, such as the introduction of a solar cadastre. The climate protection law is "a patchwork of non-binding nature, vagueness and insubstantial declarations of intent". With this law, there will be little progress in Bavaria on climate protection. The coalition rejected all green suggestions for improvement.

1 "Stable bridge" in the crisis: Traffic lights... 2 "Don't have time to wait": Makeyev:... 3 After Morocco's semi-finals: Fan stabbed at World... 4 "We are Rocky Balboa": With Morocco's... 5 Raced into the service area entrance: two men die... 6 Three weeks of suspension after the accident: rail... 7 Baden-Württemberg: false statement? Prosecutors want... 8 Bavaria: Suspected arson: Twelve residents rescued... 9 Bavaria: snow and frost for the third Advent in Bavaria 10 Departure by 2028 at the latest: Erdogan only wants... 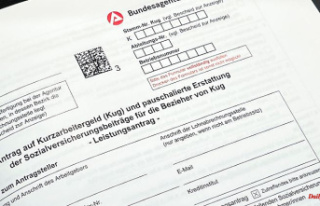