When the temperature rises, people are drawn to the lakes and rivers. 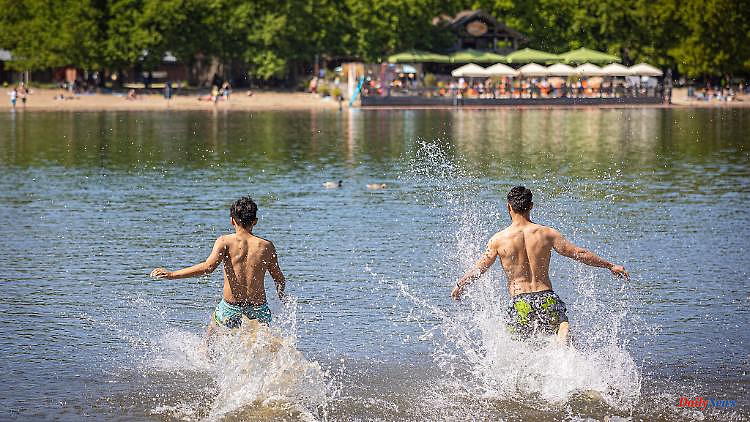 When the temperature rises, people are drawn to the lakes and rivers. But jumping into the cool water is dangerous - as the increasing number of bathing deaths shows.

Neumarkt in der Oberpfalz (dpa/lby) - According to the German Life Saving Society (DLRG), swimming accidents in Bavaria have increased in recent weeks because of the heat wave. "Whenever it gets hot, people go swimming - sometimes carelessly or ignorantly," said DLRG spokesman Michael Förster in Neumarkt in der Oberpfalz. The dangers are often underestimated. "The accidents in recent weeks indicate that even non-swimmers went into the deep water without hesitation."

In the past week alone, at least five people have had fatal accidents on lakes and rivers in the Free State. Three of them were men over the age of 70. Older people in particular with previous heart conditions could have health problems if they went into the cool water when they were heated, said Förster. Going swimming alone without supervision is therefore a risk. A supervised bathing area is better, preferably in an outdoor pool. These people should also consult their doctor before swimming in hot weather.

"More and more men are drowning than women," said Förster. This not only applies to the older generation, but also to young men, some of whom misjudged the risk. So it happens again and again that young men at celebrations at lakes or rivers went into the water as recently in the district of Freising - and then drowned because they were drunk or could not swim.

According to the DLRG, 60 people drowned in Bavaria last year - far fewer than in previous years. However, the number of children, young men between the ages of 20 and 30 and the elderly remained high. According to Förster, it is not yet possible to say how this season will develop in comparison. "That depends on the weather." However, it can be assumed that there will be more than 60 bathing deaths in this one. In recent years, the number has averaged 90. 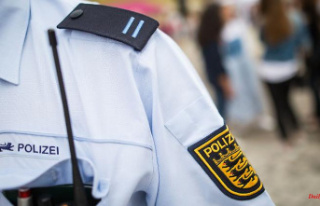