Munich (dpa / lby) - Bavaria's Interior Minister Joachim Herrmann (CSU) considers the observation of the Bavarian AfD by the Office for the Protection of the Constitution to be justified. 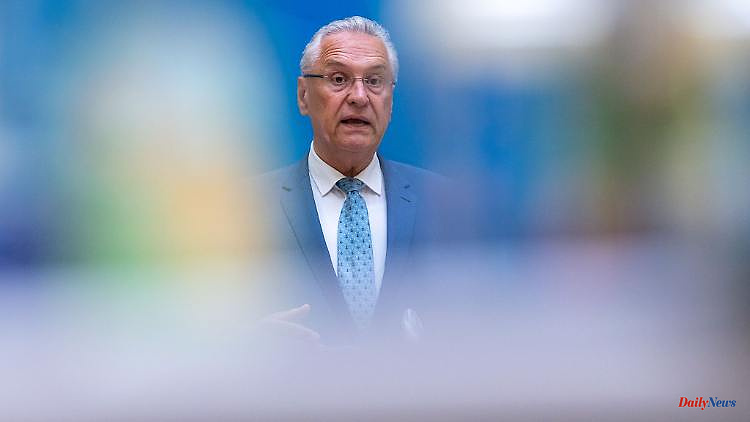 1 Bavaria: Train derailed when shunting in front of... 2 Thuringia: Emergency aid: CDU calls for a stop to... 3 Mecklenburg-Western Pomerania: Agrargesellschaft Zinzow... 4 "People will be very happy": Trump indirectly... 5 Deadline extended to January: Nord Stream 2 operator... 6 "The fear is great": DIHK: Many companies... 7 "B solution is enough for now": How digitization... 8 Coach Seaone seems counted: Bayer Leverkusen is "really... 9 Enough of Hollywood: Eva Mendes didn't want to... 10 For which devices, what can it do?: Apple will distribute... 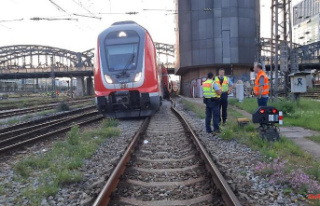 Bavaria: Train derailed when shunting in front of...