Whether it's the corona pandemic or the Ukraine war - attempts to spread false information in a targeted manner, especially on the Internet, are increasing. 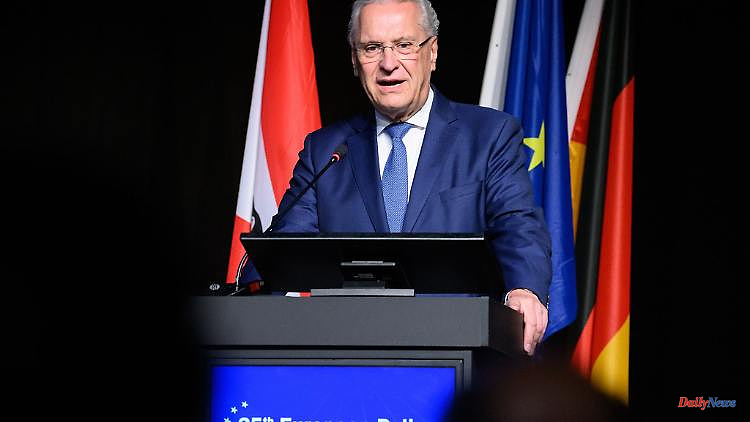 Whether it's the corona pandemic or the Ukraine war - attempts to spread false information in a targeted manner, especially on the Internet, are increasing. Bavaria now wants to take more coordinated action.

Munich (dpa/lby) - Bavaria's Interior Minister Joachim Herrmann (CSU) has proposed an action plan against disinformation at the upcoming conference of interior ministers from the federal and state governments from June 1 to 3 in Würzburg. "Misleading and incorrect information endangers our democracy," Herrmann told the German Press Agency. "We need increased measures against misleading and demonstrably false information."

Herrmann wants to put the topic on the agenda in Würzburg. He proposes a joint action plan by the federal and state governments against disinformation and for a well-fortified democracy. Herrmann is the chairman of the conference of interior ministers this year.

"The deliberate and targeted spreading of lies with the intention of dividing and spreading hatred is not an expression of opinion that deserves protection," emphasized Herrmann. Experiences in the context of elections or the corona pandemic have shown that disinformation campaigns represent a serious danger and are used in a targeted manner to undermine trust in the rule of law and to fuel social conflicts. Recently, this also included efforts to legitimize Russia's military war of aggression or to suggest an allegedly growing hostility towards Russia in Germany.

"The action plan should include the establishment of a network in the federal, state and local authorities as well as civil society, which coordinates targeted public relations measures against disinformation campaigns," explained Herrmann. "The aim is to raise awareness and awareness of the targeted spread of disinformation." The action plan is to be drawn up in a federal-state working group chaired by the Federal Ministry of the Interior.

Herrmann also called for a discussion about whether the targeted dissemination of disinformation should be made a punishable offense under certain conditions: "That also applies to comparable offenses such as incitement to hatred or the approval of a war of aggression," he said. 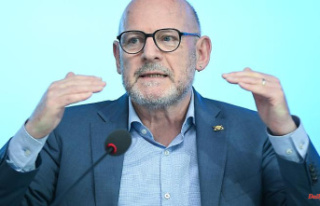