Bavaria: High-risk group: Alt-OB Ude does not want to tap the Wiesn

Munich (dpa / lby) - Munich's former mayor Christian Ude (SPD) will not go to the Oktoberfest on Saturday in a week because of the corona risk. 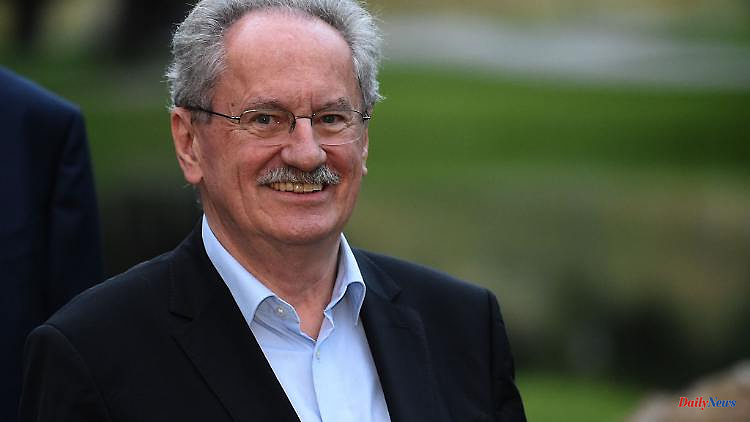 Munich (dpa / lby) - Munich's former mayor Christian Ude (SPD) will not go to the Oktoberfest on Saturday in a week because of the corona risk. "We are a couple from the high-risk group," said Ude (74) of the "Abendzeitung" on Thursday. "We will not go."

Instead, the Udes want to be guests of the Munich innkeepers Kristina and Ninja Höfler, as in the past non-Wiesn years; there Ude tapped into the start of the alternative Wirtshaus-Wiesn. As the mayor of Munich, he was responsible for tapping the first beer keg at the opening of the Oktoberfest for many years. He was the first mayor to do it with two blows.

Ude left it open whether he would visit the folk festival at all this year. He will keep an eye on the health risks, he told the newspaper. Everyone should decide for themselves whether to visit the Oktoberfest or not. He would have found it absurd to cancel the Oktoberfest completely again. "When huge concerts take place, I don't see any difference."

The folk festival, which regularly attended a good six million people before the pandemic, begins on September 17 after two canceled festivals and lasts until October 3. Experts expect a corona wave due to the festival. Even after other folk festivals, the incidences in the respective region had increased significantly. 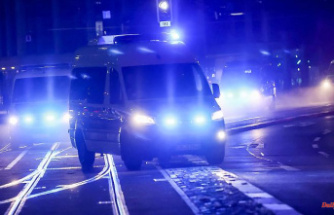 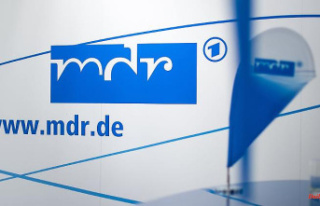 Saxony-Anhalt: Journalists defend themselves against...