Munich (dpa / lby) - Bavaria's Minister of Health Klaus Holetschek (CSU) assumes that in autumn an ​​FFP2 mask requirement will be reintroduced nationwide in the subway, bus and S-Bahn. 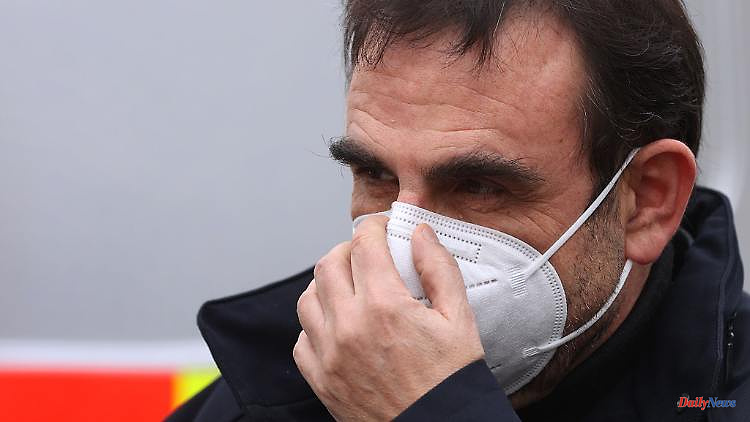 Munich (dpa / lby) - Bavaria's Minister of Health Klaus Holetschek (CSU) assumes that in autumn an ​​FFP2 mask requirement will be reintroduced nationwide in the subway, bus and S-Bahn. “I think it is very likely that the masks will remain in local public transport and that we will need FFP2 masks there again,” said Holetschek to the “Münchner Merkur” (Wednesday). Wearing a medical mask is currently sufficient in public transport in Bavaria.

When asked under what conditions a mask requirement indoors could be reintroduced in Bavaria from October, the minister referred to the deliberations of the Federal Cabinet on Wednesday. He criticized the federal draft for a new infection protection law. "It seems as if the parameters on the basis of which the countries should decide on a possible mask requirement should still not be specified." A classification of which standards should be applied nationwide would be helpful.

In addition, the minister spoke out against exceptions to the mask requirement, for example for those who tested negative. This is difficult to implement in practice. “Because someone has to constantly check whether everyone who walks through the restaurant without a mask actually has a negative test.” He has the impression "that Federal Minister Lauterbach sometimes loses sight of the practical feasibility". 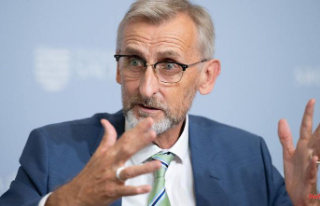 Saxony: discussion about the right to stay for Vietnamese...