Bavaria: Holetschek for mask recommendation instead of mask requirement

Munich (dpa / lby) - The Bavarian Health Minister Klaus Holetschek has asked the federal government to convert the mask requirement in long-distance transport introduced because of Corona into a recommendation. 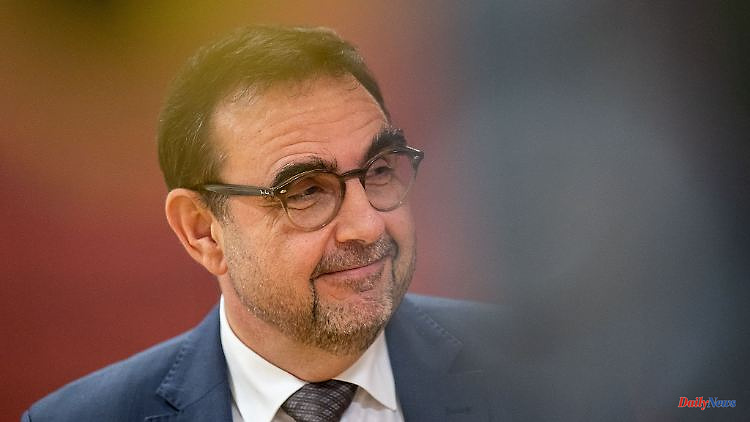 Munich (dpa / lby) - The Bavarian Health Minister Klaus Holetschek has asked the federal government to convert the mask requirement in long-distance transport introduced because of Corona into a recommendation. Of course, for example, the recommendation to continue to wear protective masks voluntarily in public transport would also make sense in the future - also with a view to other respiratory diseases, the CSU politician told the "Augsburger Allgemeine" (Wednesday). It is time to move from a phase of obligations to a phase of recommendations and ownership.

While the state governments can decide for themselves whether masks are compulsory in buses and trains in local transport, long-distance trains and long-distance buses nationwide are required to wear FFP2 masks until April 7, 2023. In local transport, the mask requirement has already been abolished in Bavaria and Saxony-Anhalt, and in Schleswig-Holstein it will expire at the end of the year. Bavaria, Hesse, Baden-Württemberg, Schleswig-Holstein and Rhineland-Palatinate have said goodbye to the obligation to isolate if the test is positive - and instead rely on a stricter mask requirement for infected people.

Holetschek said that the Robert Koch Institute "finally had to adapt its recommendations for isolation to the new infection situation". This also applies to the Infection Protection Act: "It would be disproportionate to leave the current regulations unchanged until April 7, 2023, when they are scheduled to expire," said the Bavarian minister. 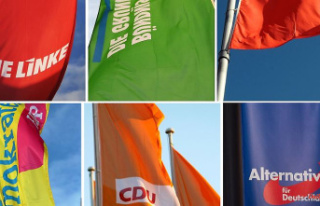