Nuremberg (dpa / lby) - The company Küchenquelle, which emerged from the former kitchen division of the mail order group Quelle, has filed for bankruptcy. 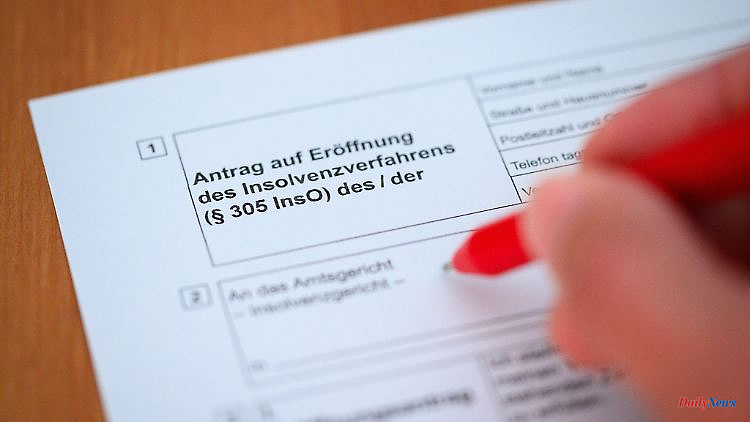 Nuremberg (dpa / lby) - The company Küchenquelle, which emerged from the former kitchen division of the mail order group Quelle, has filed for bankruptcy. The letter was received by the Nuremberg district court on Wednesday, as a court spokeswoman confirmed on Friday. The application, which is about a standard insolvency, is now being processed. Details of the procedure were not initially known. Several media had previously reported on the bankruptcy.

The bankruptcy application is also confirmed on the social media channels of Küchenquelle. It states that the aim of the application is to restructure the company. The management is now awaiting the decision of the court. As soon as this is available, the company will “inform employees, customers and business partners as well as the public transparently”.

1 Not enough orders for years: Chancellery invites you... 2 Federal Council agrees: landlords will have to pay... 3 "Share their pain": Putin meets soldiers'... 4 Wieduwilts week: Why does the Union help the "Climate... 5 Oil and gas for Asia - but how?: Russia lacks pipelines,... 6 Independent energy supply: LNG terminal in Lubmin... 7 Bankruptcy against Senegal: Qatar celebrates first... 8 Long dry spell continues: Ferrari will probably throw... 9 Rewe replaced on billboards: DFB shows "One Love"... 10 The US team's 'Most Significant Goal':... 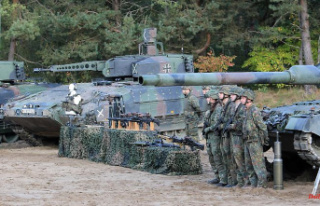 Not enough orders for years: Chancellery invites you...