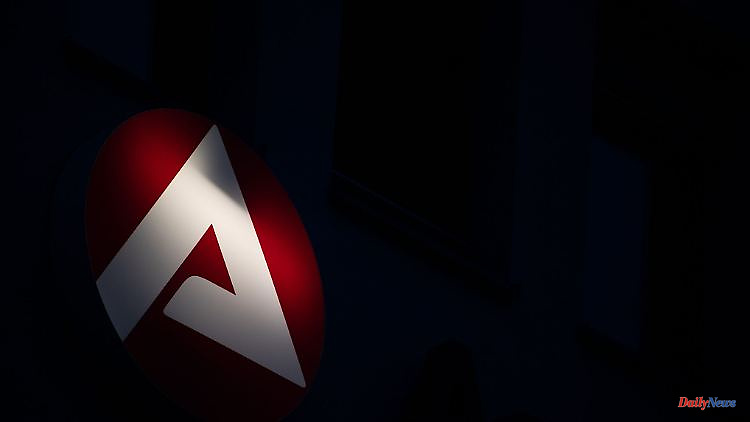 Augsburg (dpa / lby) - The Augsburg employment agency wants to mediate its traditional rental Santa Clauses again this year. As the authorities announced, about a dozen Santa Clauses would make children's eyes widen in families during the Advent season. Companies or associations can also book a Santa Claus for the Christmas party or an advertising campaign with the agency.

In other federal states, a number of employment agencies had also placed Christmas staff in the past, but the offer has decreased over the years. In Bavaria, Augsburg is the last agency with the service, explained employment agency spokeswoman Daniela Ruhrmann. In contrast, in Augsburg there is no Santa Claus on offer, but Santa Claus. Due to the decades-old tradition, the service should also be offered in the future, said the spokeswoman.

The guest performance of a Santa Claus with a family costs from 30 euros. If more than two children are to receive gifts, an additional fee of five euros per child is due. Other, higher tariffs apply to the use of St. Nicholas by companies or sports clubs. All in all, the Santa Clauses are booked 600 to 700 times per season.

The Federal Employment Agency even has an official job description for "Santa Claus" on its website. There, those interested learn: "The aim is to embody the figure of Santa Claus as realistically as possible and, above all, to make children happy. During home visits, at Advent and Christmas events, for example in department stores, Santa Clauses or women praise "nice" children or admonish "naughty" playfully. 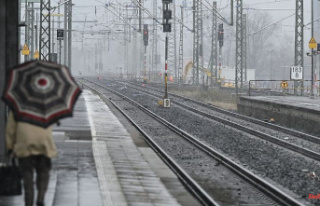