Pentling (dpa / lby) - A driver reversed in an exit of the Autobahn 93 near Regensburg and caused a serious accident. 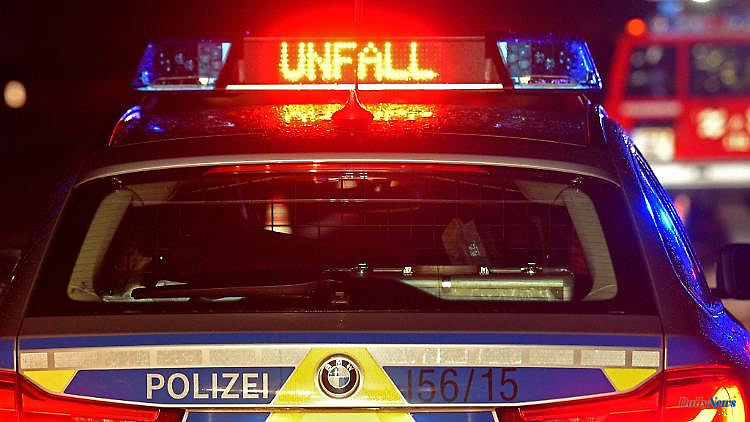 Pentling (dpa / lby) - A driver reversed in an exit of the Autobahn 93 near Regensburg and caused a serious accident. The 43-year-old then just drove on without worrying about the accident, the police reported on Wednesday. The man drove backwards on Tuesday evening at the Pentling junction because he wanted to get back on the motorway.

Several vehicles would then have had to swerve to the left in the direction of Munich in the right lane. Because there is currently a construction site at this point and the other side of the highway is not separated by a central safety barrier, a 61-year-old reportedly got into oncoming traffic. There was a collision with the car of a 46-year-old.

The two drivers and their occupants were unharmed, police said. The reversing driver did not stop and was stopped on the Autobahn by a patrol in the Mainburg area thanks to a witness.

The 43-year-old is now being investigated, among other things, for endangering road traffic and unauthorized removal from the scene of the accident. The man's driver's license was also confiscated. 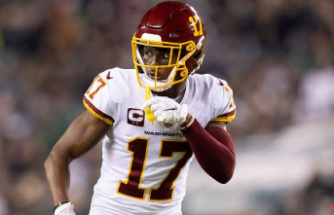 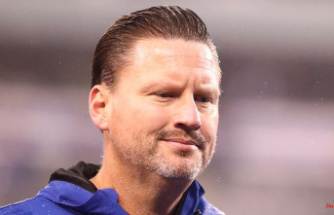 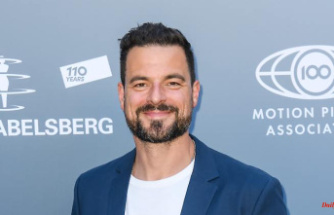 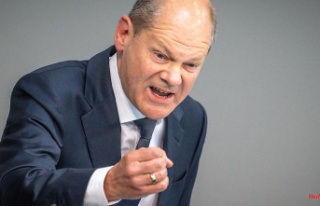 Fight against inflation and Putin: Scholz is angry...