Munich (dpa/lby) - The best atmosphere with the Wiesn hit "Bella Ciao" prevailed on Friday evening in the medical station at the Munich Oktoberfest. 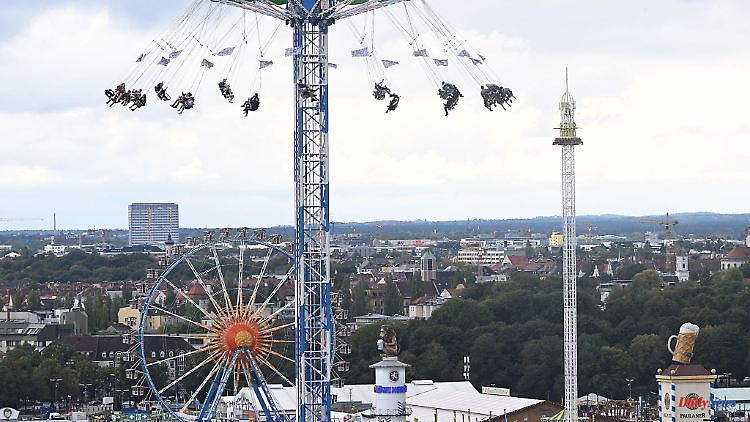 Munich (dpa/lby) - The best atmosphere with the Wiesn hit "Bella Ciao" prevailed on Friday evening in the medical station at the Munich Oktoberfest. A young Italian sent voice messages to her friends every minute, all of which ended with the sentence: "Bella Mariella, Ciao," said the Aicher Abulanz Union on Saturday. Her neighbor Joseph, a "beer-loving" Munich resident, felt encouraged by this. "From then on, whenever she wanted to end a message, he sang the hit "Bella Ciao", known from the beer tents. The third time, other patients also joined in," the message says.

According to reports, Mariella was initially annoyed, but in the end it was "molto eccitante" - very exciting - for her. But then Mariella, who, like Joseph, had a cut, was called in for treatment. The "Aicher Musikanten Stadl" then found a quick end.

1 Saxony-Anhalt: After rain and wind, the weather calms... 2 Baden-Württemberg: Red traffic light ignored: Two... 3 "Or they all die together": Ukraine gives... 4 Desire for a four-day week: Corona has left its mark... 5 With 29 people on board: smuggler transporter crashed... 6 "Will be able to win a majority": Wigald... 7 Thuringia: Two accidents within minutes: driver's... 8 Bavaria: Natalie Geisenberger does not rule out a... 9 Bavaria: 16-kilometer diesel lane caused a motorcycle... 10 Saxony-Anhalt: Gazebos burn in Magdeburg: 30,000 euros... 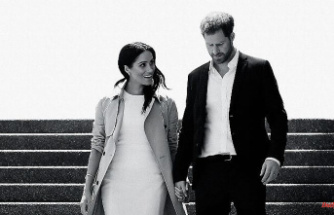 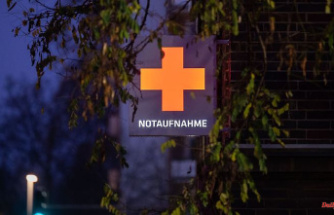 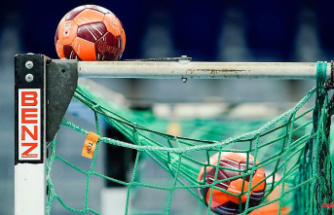 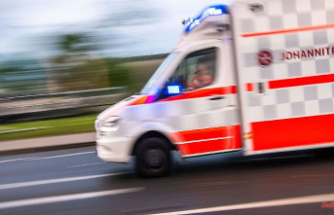 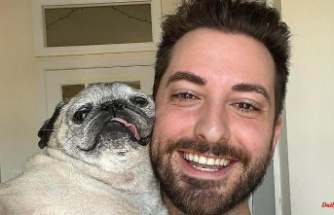 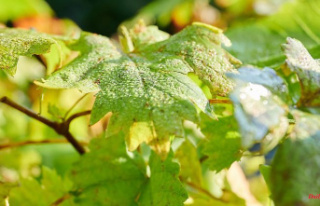 Saxony-Anhalt: After rain and wind, the weather calms...