Bavaria: More millions in funding for a moor protection project in the Allgäu

Marktoberdorf (dpa/lby) - The Allgäuer Moorallianz association will receive a further almost nine million euros by 2030 to wet raised bogs in the region. 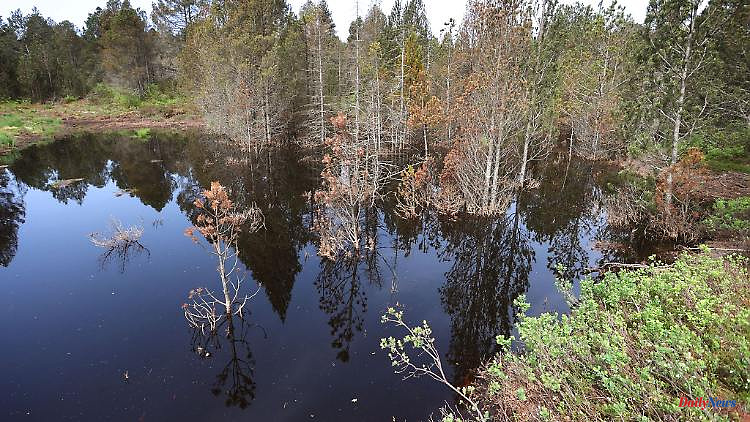 Marktoberdorf (dpa/lby) - The Allgäuer Moorallianz association will receive a further almost nine million euros by 2030 to wet raised bogs in the region. The federal government is contributing the majority with 6.7 million euros, the Federal Ministry for the Environment and the Federal Agency for Nature Conservation announced on Monday. The rest of the money comes from the Free State and the municipalities involved in the special purpose association.

Federal Environment Minister Steffi Lemke (Greens) said during a visit to a moor near Marktoberdorf (Ostallgäu district) on Monday that the "moor alliance" had "developed into a flagship project with exemplary character for moor protection" since it began in 2009. Funding for the project would have ended without additional funds in the current year. According to the association, the federal and state governments had already approved an extension at the end of December 2021.

The Allgäuer Moorallianz is working on the renaturation of raised bogs in five core areas on an area of ​​around 13,800 hectares. According to the Federal Agency for Nature Conservation, many endangered species of butterflies and dragonflies live there, such as the raised bog mermaid, as well as plant species threatened with extinction, such as the silver birch. 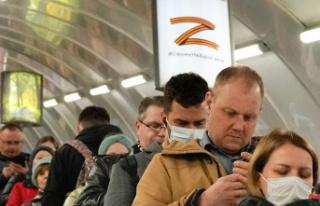