Business in the inner cities has still not recovered from the Coronadelle. 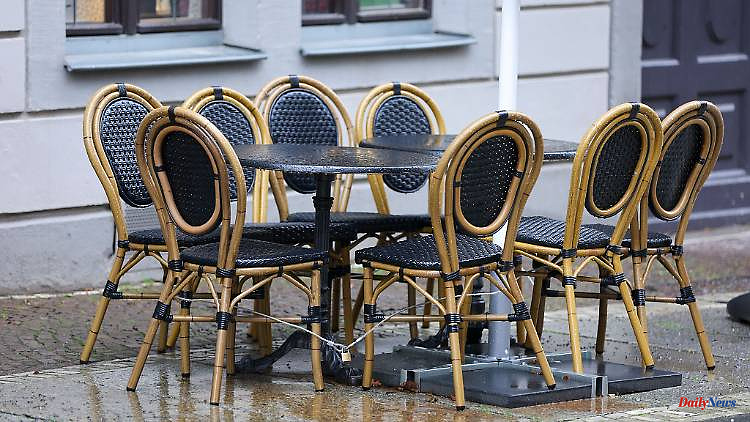 Business in the inner cities has still not recovered from the Coronadelle. It is very different in the suburbs. The shops here are recording a significant increase in sales.

Munich (dpa / lby) - More shopping on the outskirts, less in the city centers: According to an analysis by the Ifo Institute, the corona pandemic has benefited retail trade in the suburbs. The shops in the expensive inner-city locations, on the other hand, have suffered significant losses in the long term, as the Munich Economic Research Institute announced on Wednesday. Retail sales in the centers of five large cities were therefore still ten percent lower at the end of May than before the pandemic began. In contrast, in residential areas in the suburbs the opposite picture emerged: a sales increase of 20 percent. According to the economists' analysis, this is due to the fact that many people are still working from home.

The basis for this was anonymized sales figures from card payments in Berlin, Hamburg, Munich, Stuttgart, Dresden and the surrounding area, which the company Mastercard made available. The researchers related this to data on home office use in the respective cities. Only sales at checkouts were evaluated, no online purchases. "People continue to shop, but where they live," said Carla Krolage, one of the authors.

This fits with the findings of the real estate association IVD Süd on pedestrian traffic in downtown Munich. The number of passers-by at several measuring points in the center of the Bavarian state capital is still lower than before the pandemic - although the fact that fewer tourists are coming from overseas also plays a role.

The Ifo researchers therefore raise the question of whether the municipalities should change their urban and transport planning. The changes in consumer behavior could have significant consequences for retail, office complexes and restaurants, said Simon Krause, one of the authors. 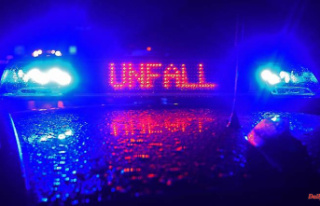