Munich (dpa / lby) - Bavaria's farmers will in future receive grants from the state government for the welfare of piglets and breeding sows. 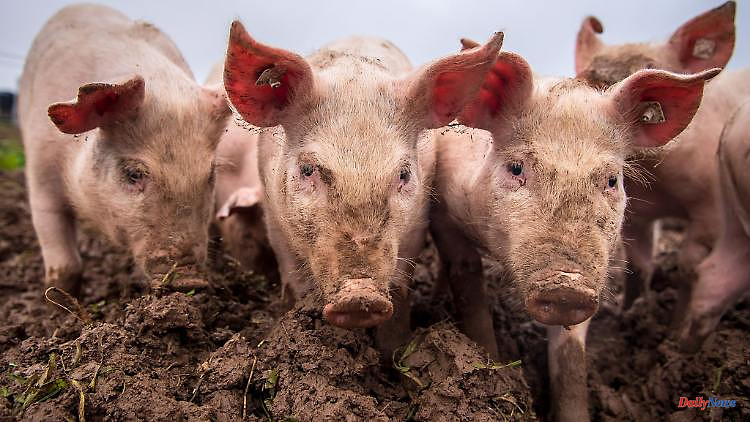 Munich (dpa / lby) - Bavaria's farmers will in future receive grants from the state government for the welfare of piglets and breeding sows. Agriculture Minister Michaela Kaniber gave the official starting signal for the animal welfare program on Thursday. The CSU politician combined this with a political message to agricultural politicians in the rest of Germany: "If the animal welfare stables are built, then the standard must be Bavaria," she said at the kick-off event in Falkenberg, not far from Vilsbiburg.

There is essentially money when the farmers create more space for the animals. The pig breeders can apply separately for the subsidies for individual barn areas, for example for the "farrowing pen". This is the area where pregnant sows give birth to their piglets. This should make it easier for farmers to get started with the program because they do not have to completely rebuild or rebuild their barns in one fell swoop.

In the background is the ongoing debate about species-appropriate animal husbandry, promoted by supermarket chains that are increasingly imposing strict animal husbandry requirements on their suppliers. "Our companies are under extreme pressure from the ongoing tightening of laws, but also from social expectations," said Kaniber.

The animal welfare program is therefore intended to make it easier for farmers to invest in larger and friendlier stables. "My deep concern is that we are asking our farmers more and more, but at the same time we are watching that products with lower standards are then imported," said Kaniber. Applications can be made from Wednesday before the program fully kicks off on July 1st. In the coming years, the program will be expanded to include other livestock species. 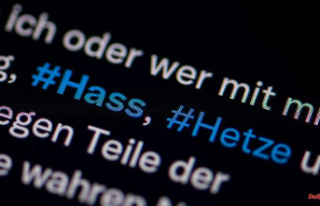