Bavaria: Most e-charging stations in Bavaria

Munich (dpa / lby) - Bavaria has the most charging stations for electric cars in a country comparison. 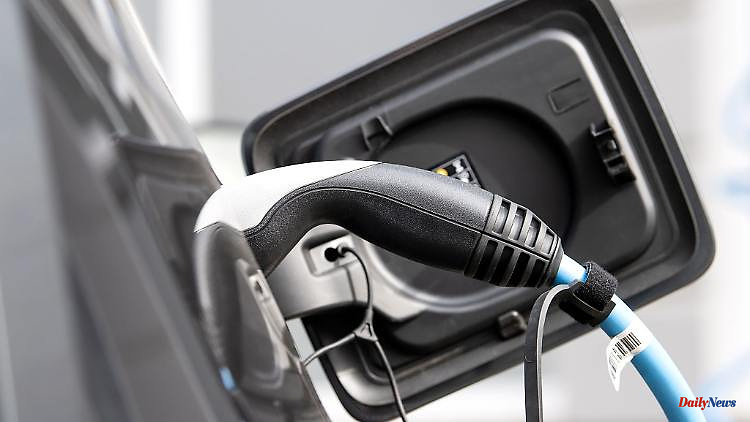 Munich (dpa / lby) - Bavaria has the most charging stations for electric cars in a country comparison. In total, they can be charged at 12,620 public charging points from different providers in Bavaria, said a spokesman for the energy company Eon on Friday. The number of e-cars in Bavaria has risen to 115,288. Only in North Rhine-Westphalia are there more battery cars on the road, namely 131,257. 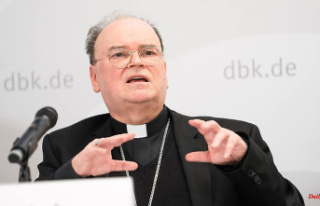