Roth (dpa / lby) - After the violent death of a 67-year-old in Middle Franconia, her son-in-law was admitted to a psychiatric hospital on suspicion of manslaughter. 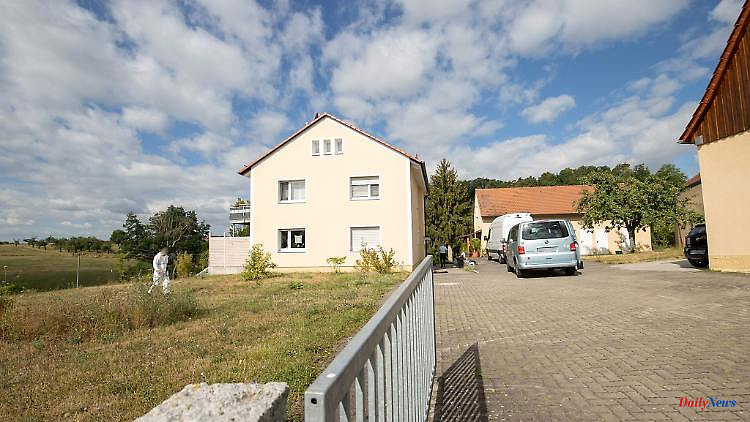 Roth (dpa / lby) - After the violent death of a 67-year-old in Middle Franconia, her son-in-law was admitted to a psychiatric hospital on suspicion of manslaughter. A psychiatric expert had preliminary examined the accused and had come to the conclusion that he was either incapable of culpability or reduced culpability at the time of the crime, said a spokeswoman for the public prosecutor's office in Nuremberg-Fürth on Tuesday. The accused is said to have killed his mother-in-law in her apartment on Monday.

Neighbors had called the police around 4 a.m. after hearing someone force their way into the Roth home. A patrol crew then discovered the dead woman in her apartment. The perpetrator fled after the crime. However, initial investigations revealed evidence of the son-in-law. The police were able to arrest him a short time later near Hilpoltstein (Roth district).

According to the police, an investigating judge issued a placement order against the accused on Tuesday. Forensic experts examined the body of the 67-year-old. The result of the autopsy was not immediately known. The police and prosecutors did not want to give any further details because of the ongoing investigation. 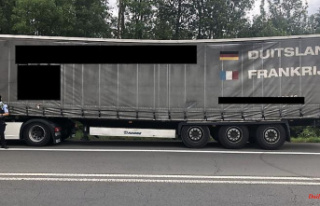