Marktoffingen (dpa/lby) - A driver caused damage of around 350,000 euros on the site of a biogas plant in Swabia. 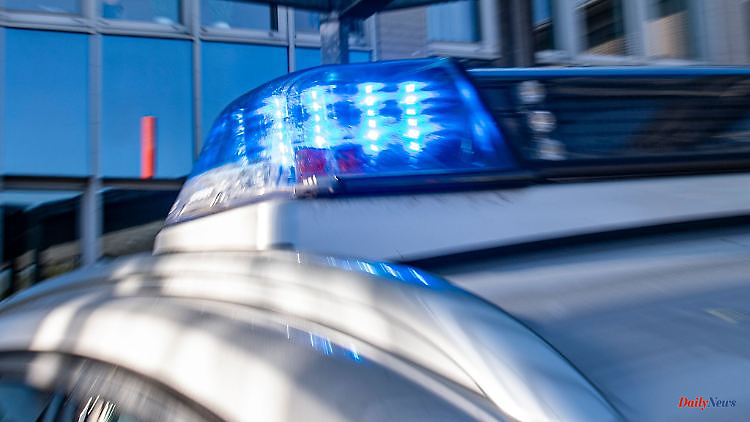 Marktoffingen (dpa/lby) - A driver caused damage of around 350,000 euros on the site of a biogas plant in Swabia. The unknown person drove the car to the site in Marktoffingen (Donau-Ries district) and got stuck there in the mud, the police said on Tuesday. The stranger then tried to pull the car out of the mud with a tractor, but the tractor overturned and ended up in a pond.

The stuck car was finally pulled out of the mud on Monday night with a wheel loader. Since an employee of the biogas plant had meanwhile locked the gate to the site again, the stranger drove the wheel loader against the gate and ultimately drove away in his car. Police are now investigating trespassing and property damage. 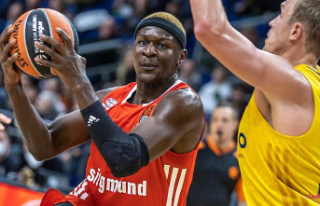