Munich (dpa/lby) - Munich Airport is planning renovations, maintenance, conversions and new buildings to the tune of 4. 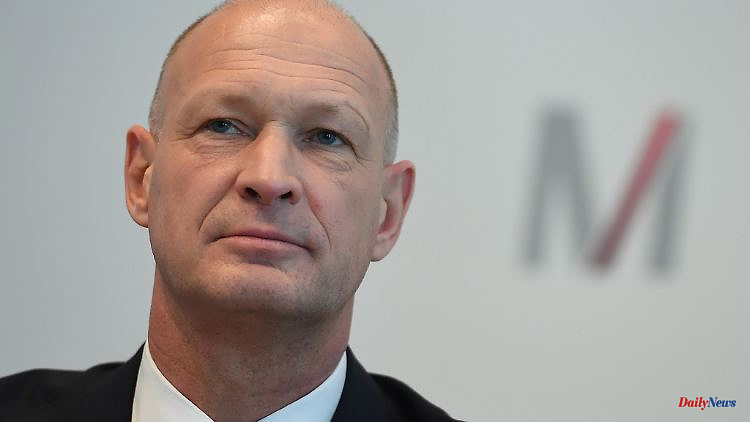 Munich (dpa/lby) - Munich Airport is planning renovations, maintenance, conversions and new buildings to the tune of 4.2 billion euros by 2030. Part of the infrastructure is already 30 years old, which will require larger investments in the coming years, an airport spokeswoman said on Wednesday. The airport should be able to finance all necessary projects from its own resources.

The investment plan includes Terminal 1, the central building, the airport center and multi-storey car parks. A mobility and rental car center could also be built. Purely as a precaution, the rough planning also deals with any measures that may be necessary for a third runway. This project was put on hold by the Bavarian government coalition until the end of the 2023 election period.

The rough investment plan with all conceivable projects includes measures for up to 4.2 billion euros up to 2030. "But it can be assumed with certainty that individual needs and projects will change over time," said the spokeswoman. Only a part should actually be realized.

Free voter member of parliament Benno Zierer asked in "Münchner Merkur" how the airport wanted to pay for the investments in view of the 2.8 billion euro debt. The spokeswoman emphasized that the airport company (FMG) was also able to cope with the Corona crisis years without the help of its three shareholders - the Free State, the federal government and the city. "All modernization, maintenance and upkeep measures are carried out by FMG itself. FMG assumes that all projects that are necessary and finally approved for implementation can be financed from its own resources with future profits or on the capital market."

The Green MP Johannes Becher suggested that airport manager Jost Lammers should explain his plans to the state parliament's budget committee in "Merkur". The FMG spokeswoman said Lammers is always available to the committee for information if necessary. 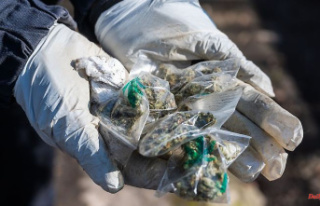