Munich (dpa / lby) - The new Munich American football team will start in the European League of Football (ELF) under the name Munich Ravens from 2023. 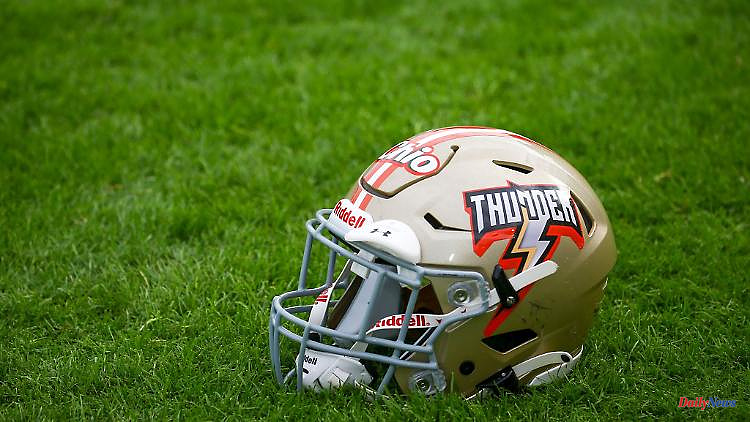 Munich (dpa / lby) - The new Munich American football team will start in the European League of Football (ELF) under the name Munich Ravens from 2023. This was announced on Thursday.

"We wanted a name that represented us as a team. The raven as an animal and the English term 'Munich Ravens' emerged very quickly. The "mystical" aspect of ravens fascinated us - at the same time, ravens are very intelligent and clever animals. They like to play and are extremely team players," explains Managing Director Sebastian Stolz, explaining the choice of name.

The Bavarian state capital is the 16th location of ELF. Milan, Budapest and Zurich had previously been announced as the future locations of the continental league.

In the 2022 series, which has been running since June, twelve teams from five nations are fighting for a place in the playoffs. Berlin Thunder, the Hamburg Sea Devils, the current champion Frankfurt Galaxy, Rhein Fire, the Cologne Centurions, Stuttgart Surge and the Leipzig Kings are there as teams from Germany. Eight nations will then be represented in the 2023 season.

Munich is hosting the first NFL game in Germany this year and will share four main round games in the world's best American football league with Frankfurt over the next four years. The game will be played in the Allianz Arena in Munich.

1 Saxony-Anhalt: Fire in the Harz mountains still under... 2 Great reputation in the world: Elizabeth II - the... 3 Breaking News: After the death of the Queen - Charles... 4 "Middle-earth is not entirely white": "The... 5 Mecklenburg-Western Pomerania: Initially 13 candidates... 6 New agenda after Elizabeth's death: Charles could... 7 The day of the war at a glance: Ukraine conquers many... 8 Mourning for "beloved mother": This is how... 9 After the Queen's Death: Charles III. is king 10 Qatar approves alcohol compromise: fans aren't... 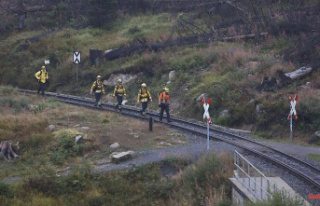 Saxony-Anhalt: Fire in the Harz mountains still under...