Dilligen (dpa / lby) - According to the police, a prank call that was received by the inspection in Dillingen in Swabia was not funny at all. 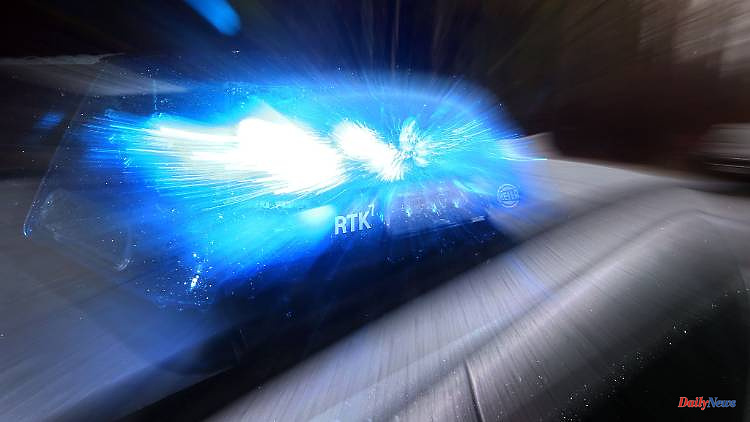 Dilligen (dpa / lby) - According to the police, a prank call that was received by the inspection in Dillingen in Swabia was not funny at all. A previously unknown caller reported that a person had been stabbed in the taxi park and that the perpetrator was fleeing towards the train station, the investigators said on Tuesday. Two patrols then went out on Monday, but found on site that the report was false. The caller's personal details were also wrong.

Shortly afterwards, using the same telephone number, someone ordered pizza and pasta from a gas establishment worth 26 euros, which was to be delivered to an address. But no one opened the door there. The police are now investigating the owner of the phone number for fraud and pretending to be a criminal offence.

1 Crime on the Internet: Will Telekom and Co. soon have... 2 Kalani David was 24: World-class surfer dies after... 3 Weapon with silencer found: one dead and two injured... 4 Durable and economical: A good washing machine is... 5 Large customer survey: This is the insurer of the... 6 Shivering before winter: How cold can it be in the... 7 Questionable rental trend: Furnishing makes apartments... 8 The model makes the difference: the television consumes... 9 Blackout or not: You should have this emergency supply... 10 "Like an Indiana Jones film": Tomb from... 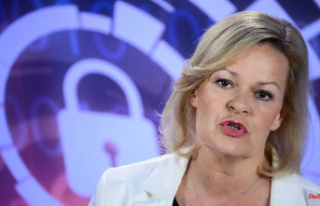 Crime on the Internet: Will Telekom and Co. soon have...