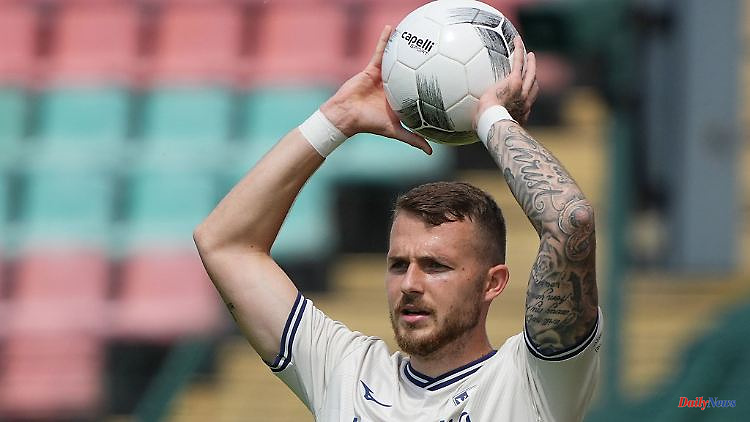 Nuremberg (dpa / lby) - 1. FC Nuremberg has loaned defensive player Jannes Horn (25) from VfL Bochum until the end of the season. At the same time, striker Manuel Wintzheimer (23) is leaving the Franconian second division soccer club for the time being and is also moving to league rival Eintracht Braunschweig on loan.

Wintzheimer only came from Hamburger SV in the summer, but was unable to secure a regular place. "Manuel approached us with the desire to increase his playing times. We can't give him any guarantees for that at the moment. Since we have sufficient personnel in the offensive area, we agreed to the change," said sporting director Olaf Rebbe on Saturday.

After the serious injuries to Tim Handwerker and Erik Wekesser, the Franconians had to make improvements on the left defensive flank. Sport director Dieter Hecking said about Horn: "Due to the long absences of Tim Handwerker and Erik Wekesser, we saw a need on the left-hand side of defence. With Jannes Horn and Nene Brown we now have two trained left-backs, that was our goal. Since Jannes is also in can play in central defence, he gives us more options and is our logical and right choice."

The former youth international Horn travels with the team to the training camp in Turkey on Sunday. The "club" is preparing for the second half of the season in Belek until January 15th. Tests against FC Schalke 04 are scheduled for January 10th and against KS Cracovia from Poland on January 14th.

On January 29 (1.30 p.m.) the eleventh-placed team will play their second half of the season at home against FC St. Pauli.

1 Important data is missing: fight against money laundering... 2 Endurance test against Iceland before the World Cup:... 3 "Won't give up Yann": summer move to... 4 52-year-old killed in Berlin: fatal attack: 34-year-old... 5 Eminem knows: 50 Cent is releasing "8 Mile"... 6 FA investigates in England: Lampard mocked as a "hustler... 7 Group photo at the bedside: Jeremy Renner thanks hospital... 8 Royal expert on revelations: Prince Harry is 'clearly... 9 Back into the fitness routine: the best tips for more... 10 Protest against the new government: Demonstrators... 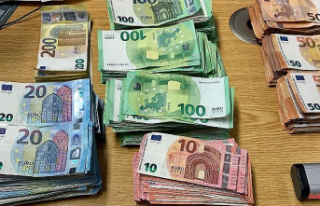