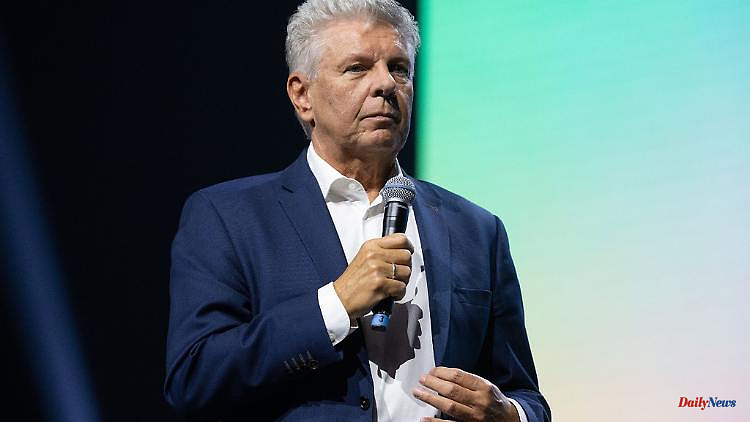 Munich (dpa / lby) - After the presumed years of delay and cost explosion in the second Munich S-Bahn tube became known, Mayor Dieter Reiter (SPD) harshly asked the railway company to quickly disclose all facts. It is "somewhat unbelievable" how the railway is currently hiding, he said on Monday in Munich. "It's outrageous how the citizens are treated here."

Reiter accused Federal Transport Minister Volker Wissing (FDP) of having canceled a meeting last week, even though he was in Munich. Wissing is now responsible, then he must also take care of it.

Last week it became known that the Bavarian Ministry of Transport expects the costs to increase from 3.85 billion to up to 7.2 billion euros. And: The commissioning of the second central S-Bahn route through Munich city center could therefore be delayed from 2028 to 2037.

However, the ministry's project managers also complained that they did not know the current calculations by Deutsche Bahn and that the information was therefore an estimate. A spokeswoman for Deutsche Bahn emphasized: "We are in regular contact with our project partners. This also includes the time and cost plans for the project, which we are currently reviewing."

Reiter and Bavaria's SPD state leader Florian von Brunn called on the federal and state governments, as project sponsors of the second main route, to force the railways to disclose all data and facts. You don't want to simply accept a ten-year delay as God-given, said von Brunn. Reiter also commented on such a period of time with more than disbelief: "Maybe they found a volcano underground," scoffed the SPD politician.

Von Brunn warned that a ten-year delay would be catastrophic for people in Munich and the surrounding area, for climate policy and for the desired traffic turnaround. Reiter called on the Free State to procure new trains to strengthen the current S-Bahn network, to ensure more frequent services in the surrounding area and to eliminate weak points in the network, for example at the vulnerable signal box at Ostbahnhof. 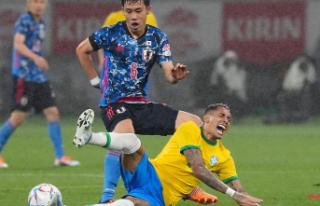