Munich (dpa / lby) - After the Wiesn visit, a drunk man attacked and injured a railway employee at Munich Central Station. 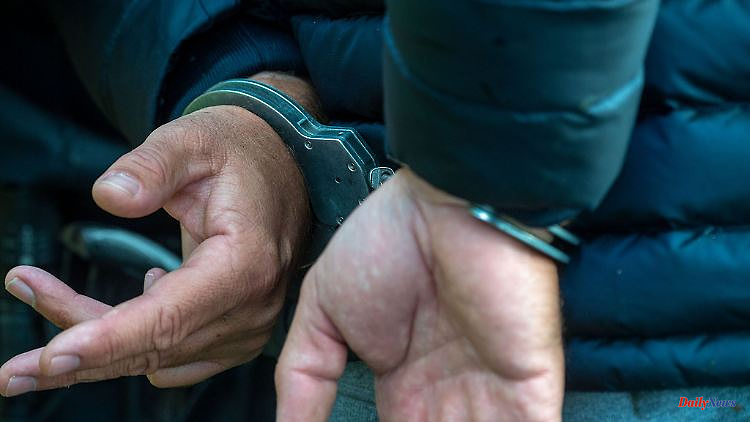 Munich (dpa / lby) - After the Wiesn visit, a drunk man attacked and injured a railway employee at Munich Central Station. The 58-year-old came with the S-Bahn and, when the door was opened, grabbed the 49-year-old, who was standing with his back to the train, for no reason, the police said on Sunday. She was pulled onto the train on Friday evening and fell to the ground. Another 63-year-old rail worker stepped in and was put in a headlock by the 58-year-old. Alerted federal police officers arrested the perpetrator. The railway workers complained of pain and were taken to a hospital.

A breath alcohol test showed the man 1.9 per thousand. During the interrogation on Saturday, he stated that he could not remember the crime. His wife, who had already reported the 58-year-old missing, paid the security deposit of 4,500 euros. He is now facing a charge of assault. 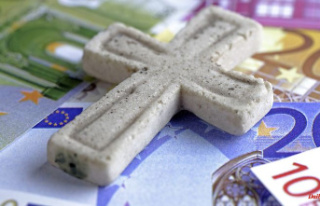 500 million euros a year: why all taxpayers finance...