Munich (dpa / lby) - In connection with investigations into a Russian for violating the Foreign Trade Act, 24 houses and apartments were searched nationwide on Wednesday. 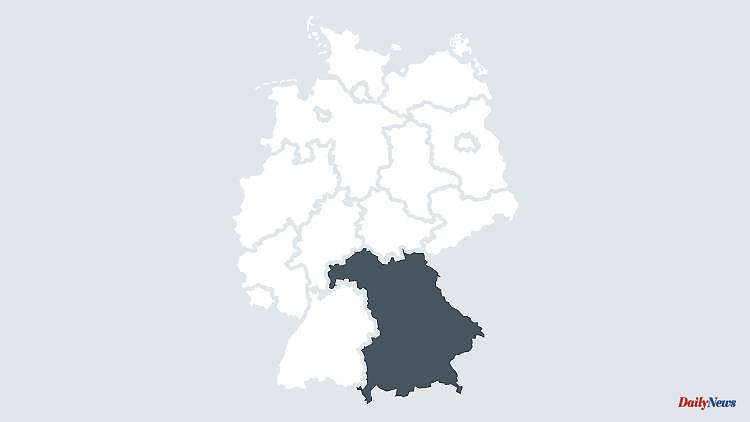 Munich (dpa / lby) - In connection with investigations into a Russian for violating the Foreign Trade Act, 24 houses and apartments were searched nationwide on Wednesday. According to information from several media, it is said to be a villa in Rottach-Egern am Tegernsee, which is said to belong to the oligarch Alisher Usmanow. However, the public prosecutor's office in Munich II did not want to confirm his identity. Among others, the "Spiegel", the Bavarian Radio and the Central German Radio had reported.

According to investigators, the Russian is on the European Union sanctions list in connection with the Russian attack on Ukraine. Despite the ban, he is said to have paid security personnel with frozen funds to guard his property in Upper Bavaria. In this context, four other suspects are being investigated. In addition to Bavaria, properties in Baden-Württemberg, Schleswig-Holstein and Hamburg were also searched on Wednesday. 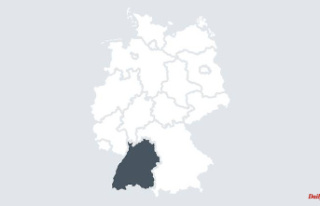