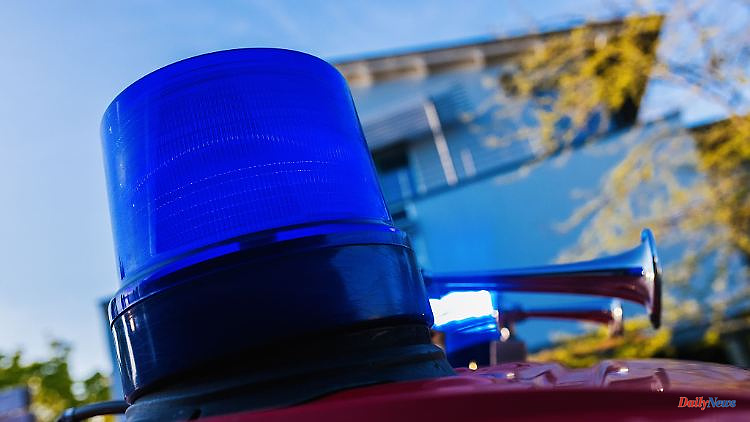 Frammersbach (dpa / lby) - In a fire in a paint factory in Frammersbach, four people suffered minor smoke gas injuries. As the police announced on Wednesday, a filter system ignited on Tuesday in the factory in the Lower Franconian district of Main-Spessart due to a technical defect. The system should filter rising water vapor that arises during the work. According to the information, it gets hot during the work process around 500 degrees Celsius.

Firefighters extinguished the fire and prevented it from spreading to other parts of the building. According to the police, the injured were employees of the company. Rescuers took two of them to clinics for further evaluation. The police estimate the property damage at around 80,000 euros.

1 Baden-Württemberg: Wiedeking becomes a witness in... 2 Schwesig wants energy price caps: state leaders are... 3 Celonis relies on money from Qatar: "We have... 4 After a anger call in a double pass: old intimate... 5 Fatal accident in the Himalayas: Mountaineering icon... 6 Kidnapping of minister stopped: Belgium fights against... 7 Deadline for dismantling brought forward: the dispute... 8 New memorial tree for the Queen: royal plant adorns... 9 100 firefighters in action: hours of smoldering fire... 10 Reconciliation may be near: Did Charles III. and Harry... 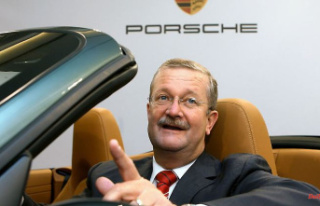 Baden-Württemberg: Wiedeking becomes a witness in...