The Olympics are very present in Munich right now, even if the Summer Games were 50 years ago. 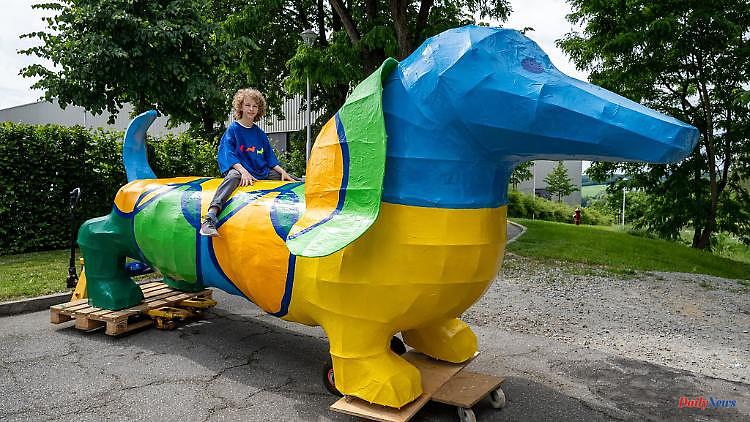 The Olympics are very present in Munich right now, even if the Summer Games were 50 years ago. On the anniversary, the twelve dead who died in a terrorist attack are commemorated. But there is also celebration. On Saturday there is a special eye-catcher.

Munich (dpa/lby) - With a parade to the Olympic Park, the city of Munich wants to commemorate the arrival of the athletes at the Summer Olympics 50 years ago. It starts at 10.30 a.m. in the Kunstareal, not far from the Pinakothek der Moderne. From there the procession is to move to the Olympic Park. Clubs, groups, school classes, musicians and many others take part.

A colorful giant dachshund created by twelve-year-old Noah as part of a competition at the Dachshund Museum in Passau should be a real eye-catcher. Many real dachshunds are also expected to commemorate the mascot of the games, the dachshund Waldi. Afterwards, the city of Munich invites you to a festival at the Olympiasee with a stage program with free admission.

1 Consumer groups claim that Google signing up 'fast... 2 Instagram: A trial of video selfies to verify the... 3 Addition of Borsch soup from Ukraine to the Unesco... 4 The Dutch earthquake zone: Life in the Netherlands 5 EastEnders: Tara Misu, drag queen, is revealed as... 6 Record low customer service for energy companies 7 Living costs: Families that care for children in crisis 8 European Political Community: Could the UK join a... 9 Partygate: Harriet Harman will lead the probe into... 10 Kaylea Titford: Parents deny that their daughter died... 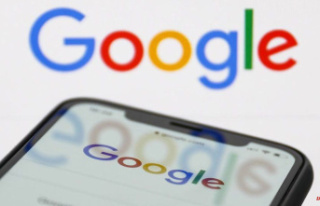