Lichtenfels (dpa / lby) - A man put his life in danger with a gas heater set up in his apartment in Upper Franconia. 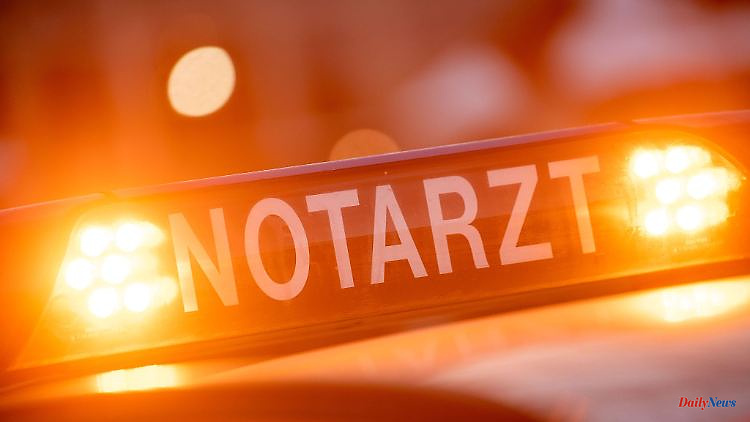 Lichtenfels (dpa / lby) - A man put his life in danger with a gas heater set up in his apartment in Upper Franconia. When a patrol arrived, the 54-year-old was already showing symptoms of carbon monoxide poisoning, the police headquarters in Upper Franconia said on Twitter on Wednesday. He complained of nausea and was dazed.

The man managed to get help from a neighbor in time. The police reported that the 54-year-old from Lichtenfels came up with the idea of ​​heating his living room with the patio heater, probably out of concern about rising heating costs.

1 GDP minus expected: Bundesbank: wage agreements could... 2 Risks remain: the peak of inflation is in sight 3 Signs against the FIFA ban: the DFB team collectively... 4 Marijuana and thousands of pills: Drug smugglers caught... 5 Short training with 17 girls: FIFA action with the... 6 Drosten with winter forecast: why we should hope for... 7 Berlin, Dresden, Manching: Museum robbery is the new... 8 People with disabilities in space: ESA wants to present... 9 After a freight train accident in Gifhorn: Bahn extends... 10 Son turns 16: Heidi Klum celebrates her Johan 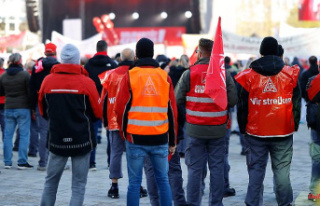