Bayreuth (dpa / lby) - Unknown persons stole diesel from four vehicles in Bayreuth and set fire to one of them. 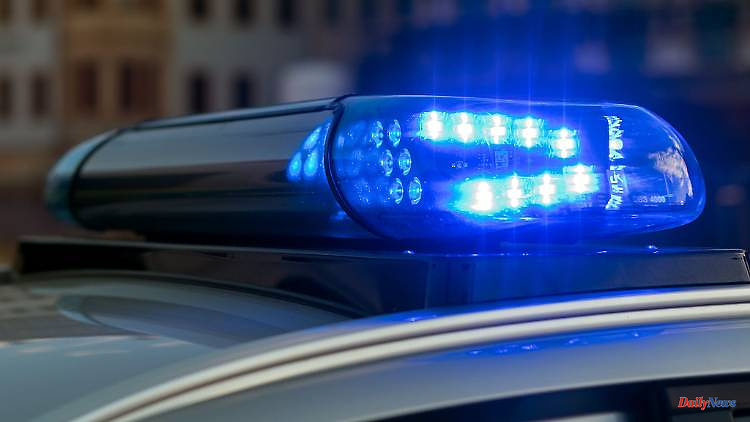 Bayreuth (dpa / lby) - Unknown persons stole diesel from four vehicles in Bayreuth and set fire to one of them. An emergency call was automatically made in the burning van, the police said on Monday. Patrol officers at the scene noticed a trail of diesel and damage to the van's gas caps and three other cars parked on the street.

According to previous knowledge, the perpetrators set the van on fire after the diesel theft on Sunday morning and then fled towards the motorway, it said. Investigators are now looking for witnesses.

1 Baden-Württemberg: Twelve professionals from SC Freiburg... 2 Baden-Württemberg: Seven VfB professionals with their... 3 Bavaria: young woman killed: prosecutor pleads for... 4 Saxony-Anhalt: Number of children has halved since... 5 Hessen: Hessen wants to extend the deadline for the... 6 "Everyone in good shape": Biden declares... 7 Extra payment beckons: This is what you need to know... 8 "Shouldn't exist anymore": Doctors... 9 Bayern: Hubert Aiwanger: Gas won't run out at... 10 Mecklenburg-Western Pomerania: burglars steal a lot... 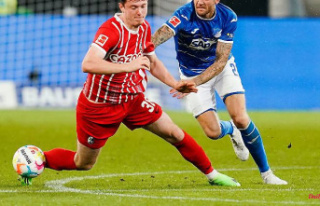