Munich (dpa / lby) - The low prices and falling demand for pork are causing problems for breeders and fatteners in Bavaria. 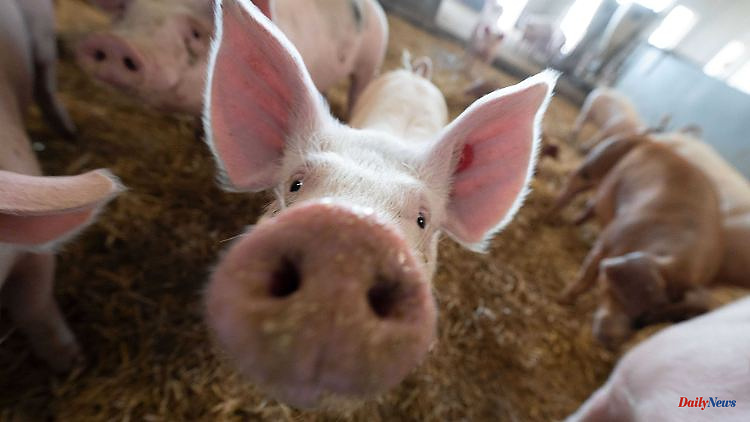 Farmers have long complained that meat prices hardly cover the costs. The costs of energy, fertilizer and feed have increased, and there have been new regulations for animal welfare and environmental protection. Pork consumption in Germany fell from 56 kilograms per person in 2010 to 44 kilograms in 2020. Nationwide, the number of pigs kept fell by 10 percent to 21.3 million animals. 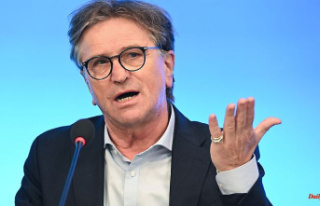