Bavaria: planning for appearances by Christkind

Nuremberg (dpa / lby) - The Nuremberg Christkind Teresa Windschall will probably get more to do in her second year in office. 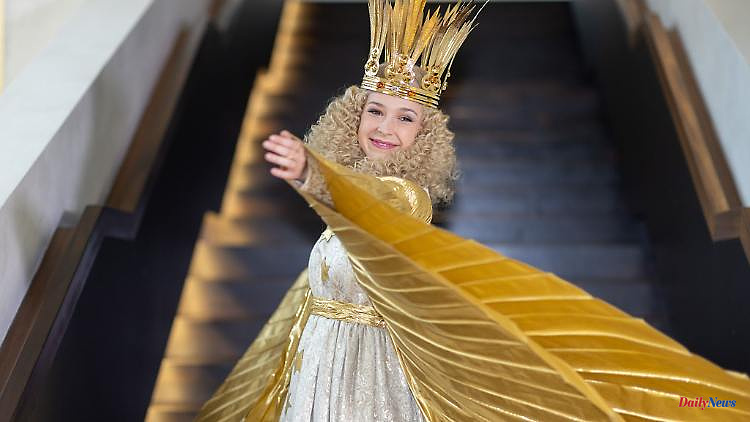 Nuremberg (dpa / lby) - The Nuremberg Christkind Teresa Windschall will probably get more to do in her second year in office. About three months before the start of the world-famous Christkindlesmarkt, the planning of their performances is already underway. The Christkind will appear there four times a week, said the Christkind supervisor for the city of Nuremberg, Susanne Randel. However, she will not appear on stage because there will be none this year and the stage program will also be cancelled.

A jury had chosen the student Teresa Windschall as Christ Child for two years last year. Shortly thereafter, the city canceled the Christkindlesmarkt due to Corona. Therefore, in Winschall's first year in office, all visits there and tours of markets in the region were cancelled. Kindergartens, old people's homes and other institutions could still look forward to an appearance by the Christ Child as usual - but this remained outside the door. 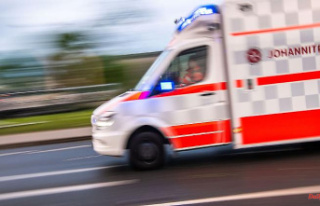 Bavaria: mother and son crash into a tree with a car