Munich (dpa / lby) - sturdy shoes, sunscreen and rain poncho - before the concert by the Austrian singer Andreas Gabalier on Saturday in Munich, the Johanniter-Unfall-Hilfe gives tips for visitors. 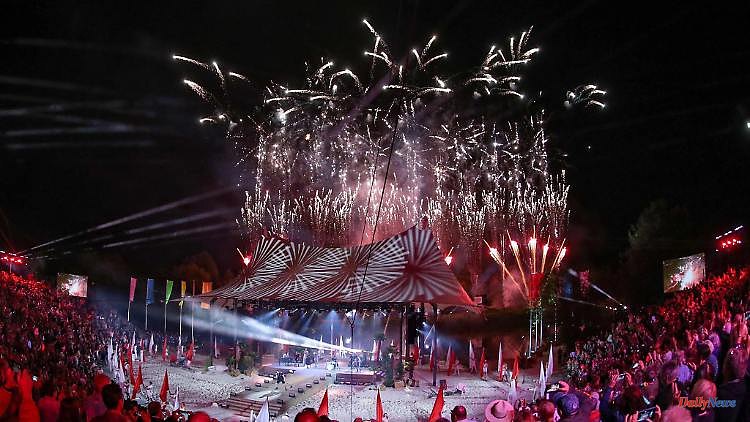 Munich (dpa / lby) - sturdy shoes, sunscreen and rain poncho - before the concert by the Austrian singer Andreas Gabalier on Saturday in Munich, the Johanniter-Unfall-Hilfe gives tips for visitors. Particularly important in the opinion of the helpers: the right shoes. "At Andreas Gabalier's concerts in the past, we handed out plasters by the meter because brogues hadn't shrunk in yet or the pumps with the dirndl caused blisters," head of operations Markus Bauer said on Wednesday.

Not all areas of the concert area are asphalted. In addition, because of the footpaths from the subway or from the parking lots to the Munich exhibition center, a few kilometers could add up, according to the Johanniter. According to their own statements, they will be on site with around 100 volunteer doctors and paramedics - spread over five stations.

For many, it should be the first big open-air concert after a two-year break, says Bauer. "That's why you should definitely prepare for the evening." This also included non-alcoholic drinks, sun protection as there were only a few shaded areas and rain ponchos. Thunderstorms are to be expected and umbrellas are not permitted on the concert grounds for safety reasons.

1 Politics: France votes to abolish broadcasting fees 2 Energy: Brussels unveils its plan to respond to Putin 3 Saxony-Anhalt: Construction work on "Rocken am... 4 In court: Big game hunter shot his wife to collect... 5 Saxony: Driver races to escape from the police in... 6 Bundesliga: Difficult search at BVB for a Haller replacement 7 Bayern: "Wolf doesn't belong here":... 8 Because of the World Cup in Qatar: It will be "crunchy":... 9 Again more thefts and sexual offenses in German outdoor... 10 "Who wants to be a millionaire?": "Enough... 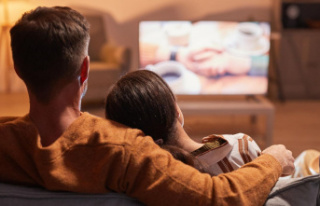