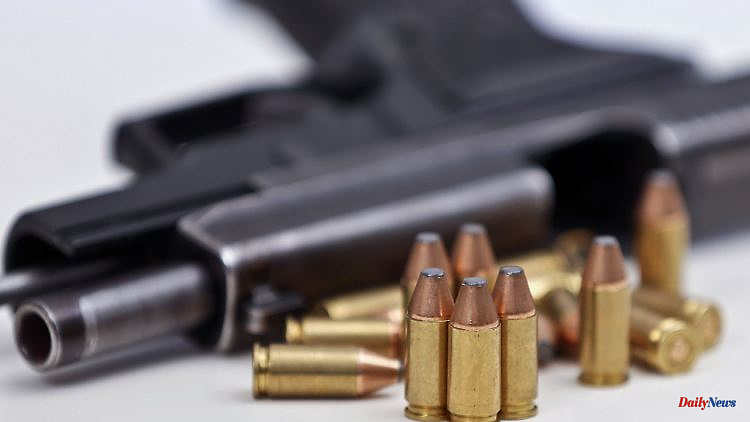 Anger (dpa / lby) - Police officers discovered five illegal firearms and ammunition during a border check in Upper Bavaria. The officers found four pistols in the jacket pocket and waistband of a 37-year-old, police said on Thursday. The investigators discovered another in a shoe on the back seat of the car. The car was checked on Wednesday on Autobahn 8 near Anger (Berchtesgadener Land district) near Salzburg.

At first the police officers thought the pistols were firearms, but soon discovered that they had been modified to be used as live weapons. Officers also found more than 100 rounds of ammunition.

The investigators temporarily arrested the 37-year-old and his two companions, his wife and sister. Investigations revealed that the man had already been investigated for violating the weapons law a few years ago. That's why investigators searched the man's apartment on Thursday and found more ammunition there. Now the man is being investigated on suspicion of a crime against the weapons law. 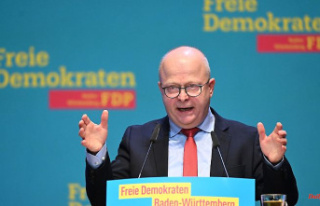 Baden-Württemberg: traffic lights in the southwest?...